Analyzing the Invention and Growth of Live Streaming

Over the past few years, live streaming has become integral to the operations of various organizations. On paper, there are numerous reasons for this, with one of the main factors relating to its accessibility. As live streams are digitally-powered, they can reach a vast audience with the click of a button. Not only that, but they increase consumer engagement by enhancing real-time immersion. But when did live streaming become so popular? Well, let’s look back at its invention and consider what the future holds.

From a business standpoint, growing a brand within the 21st century through live streams is becoming more common. For example, Molbak Garden + Home, a garden supply shop located in Woodinville, has recently embraced real-time systems to enhance the business’ global appeal. According to VidSaga, turning to Facebook Live, instead of just uploading a video as standard, allows for interaction with potential consumers. In turn, this humanizes the business by adopting a more customer-focused marketing approach. 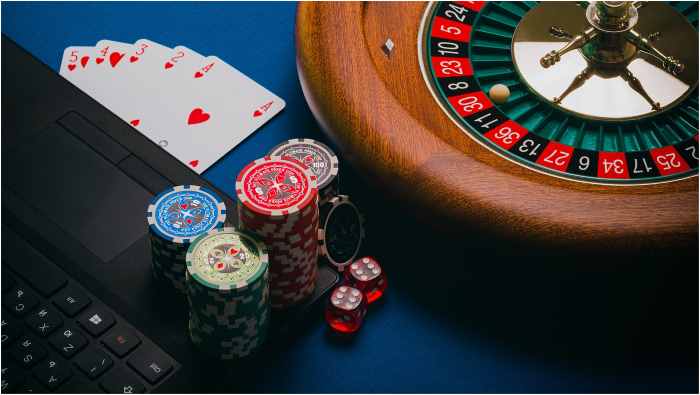 Interestingly, efforts to enhance immersion have been at the forefront of live streaming’s rise to prominence. While brands like Twitch were formed as a focal point of contemporary gaming, others have since sought to integrate live streaming into their existing operations. Genesis Casino is a prime example of a platform adapting to the era of live-stream entertainment. Since being established, the operator has been a leading player in the industry, offering players a route to the newest video slots and traditional casino games. However, in seeking to progress, a recent emphasis has been placed on live casino developments. Through streaming, Speed Baccarat Live utilizes live dealers and 3D cameras to create a lifelike experience that captures the intrigue of real-time gaming.

How it Began and Where It’s Heading

According to Espresso Live, the first live stream occurred in June 1993. The following year saw the technology showcase its full potential, as the rock band, Severe Tyre Garage, opened for the Rolling Stones in the first concert broadcast over the internet. After that, it wasn’t until the late 2000s and early 2010s when live streaming became a mainstream phenomenon. Although YouTube had experimented with real-time broadcasts, the platform’s live service only came to fruition in November 2008. Moreover, the formation of Twitch came three years later.

Even though it took over 15 years for live streaming to cement its status as a brand-building strategy, the coming years will likely see real-time broadcasts become increasingly popular. As touched on above, a primary reason for live streaming’s predicted future success rests with its business advantages. In the past, Mashable states that it was viewed as a gimmicky add-on to company strategies, although that perception has since changed. Live streaming is now pivotal in business communications, as it provides a cost-effective route to consumer interactions.

A 20th-Century Development with Immense Potential

It’s tough to argue that live streaming wasn’t one of the most revolutionary tech-orientated developments of the 20th century. Although it made it a name for itself within modern-day society, its origins date back to the 1990s. At the time, few would have predicted that it would have had a global impact, but now businesses need real-time broadcasts. In 2020, the strategy became a business must-have, and it will likely remain at the forefront over the next decade.