Amazon Fire TV Stick: Top Features You Should Know before Buying One

Some time ago, Amazon launched an upgraded version of its streaming stick, the Fire TV Stick 4K. The Fire TV collection consisted of some essential equipment needed for setting up a television. The hardware included a Fire TV box, a Fire TV Stick, and a remote.

The Fire TV stick is used to connect the Fire TV Remote to a television. The users can buy the Fire TV Box as a standalone or with a smart tv. The firestick looks like an oversized USB drive with Amazon’s logo printed on the upper side.

Here, in this article, we will discuss the various features that Amazon’s Fire TV stick offers to its users. 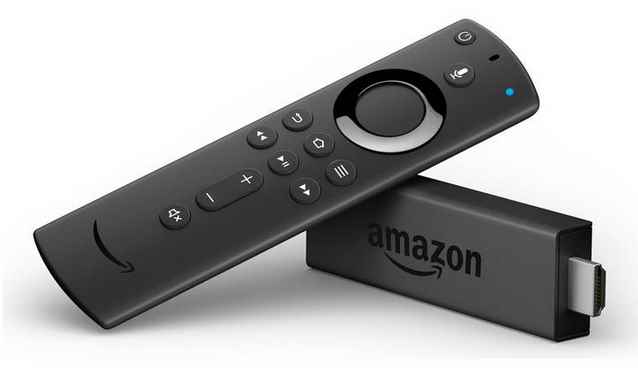 According to Fire Stick Tricks, which is a FireStick-centrick blog, below are the various features comes pre-loaded with the Amazon Stick.

The Amazon Fire TV Stick provides a Voice search feature that can be used to search for shows, and give commands to the TV. The Fire TV Remote records all the voice instruction provided by the users. The Fire TV Remote had two generations of its development. The first generation had a traditional remote design with no voice recording feature. However, the second generation remote had a sleek and smooth finish with the voice feature included.

Amazon Fire TV Stick lets the customer’s stream HD, and even 4K videos on their Televisions provided the Television supports high definition video quality. The user can search and surf the internet using the Fire TV Remote and can also control the playback of the videos. The users can stream from any of the renowned streaming platforms such as Netflix, Hotstar, Airtel Movies, Voot, Eros Now, Sony Liv, Twitch, and Amazon Prime videos.

The users can also enjoy music on the Fire Tv stick. However, there are not many choices when it comes to music. At the time of writing, only Gaana Application comes pre-installed in the Fire TV Stick. However, YouTube may find its way back by the end of 2019.

Above mentioned were the features of the Amazon Fire TV Stick. The user can enjoy the company of approximately 60 games. Music and video streaming are also a choice to cut time. The users can download and install third-party applications because of the Fire OS’s close resemblance to Android. The users can also use their voice to control the Fire TV Stick. The Fire TV remote works as the voice sensor device.