7 Smartphone Brands With the Sturdiest Phones

The average smartphone endures a few shakes and drops, and maybe even a dip if its owner is unlucky, but most people don’t need their phones to be able to withstand serious trauma. However, you aren’t most people, and you expect your phone to survive even in the harshest conditions. No matter where you go or what you do, the following brands make phones that can keep up. 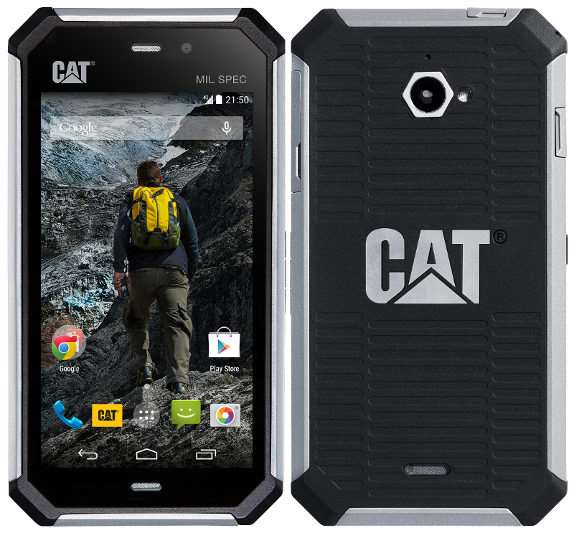 When a phone maker is better known for its trucks, diggers, and other heavy-duty equipment, you can be certain its phones are going to be built tough. These phones are perfect for use anywhere you might naturally see that iconic CAT logo, which is to say, usually near a big hole or an unfinished building ― wherever you might expect a normal phone to shatter. 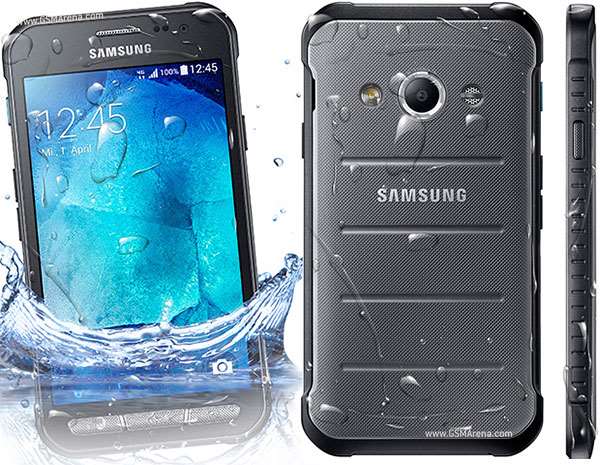 Samsung is a mainstream digital device brand, but that doesn’t mean the company doesn’t understand durability. In fact, Samsung was the first popular phone manufacturer to bring an affordable water-resistant option to the mass market. The brand’s Galaxy phones are some of the best phones available today, and lucky for you, Samsung makes one perfect for hazardous situations. 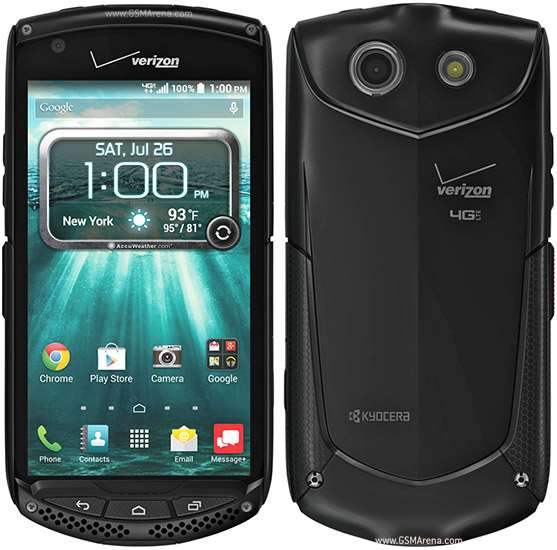 Kyocera is responsible for a number of innovations in mobile phones. In the ‘90s, Kyocera produced some of the best satellite phones on the market. Today, the Japanese company specializes in durable products ― and it is taking steps no one else in the industry has even tried, like sapphire glass, which is nearly impossible to scratch. Unfortunately, access to such features is limited to AT&T users ― unless you use Unlock-Network to liberate its SIM card to the carrier of your choice. 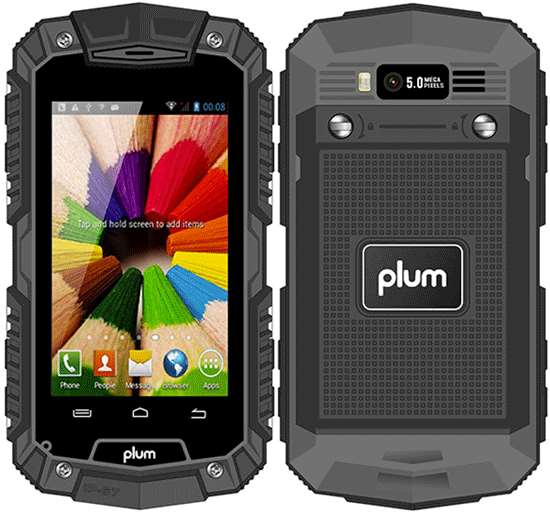 Despite more than 40 years in the industry, Plum isn’t a major name in the smartphone game. That’s because the company is incredibly open with its licensing, specializing in unlocked devices usable on any network. Most of Plum’s phones mimic the appearance of other popular smartphones, like the Galaxy or iPhone, but they do have one enticing rugged option. 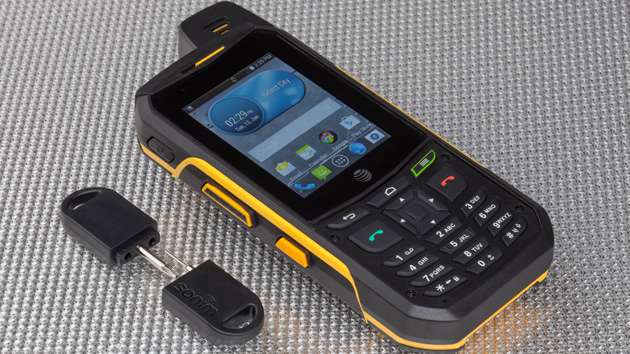 Usually you have a tough phone because you are in a place that requires hard hats, steel-toe boots, and thick gloves. All of Sonim’s smartphones are touch-capable, but the best ones also offer a physical keyboard and navigation buttons to make communication easy no matter what’s on your hands. Sonim’s primary market is heavy-duty professionals, so like CAT, it better understands rugged solutions. In fact, the device manufacturer produces an entire line of rugged accessories to keep you and your device safe. 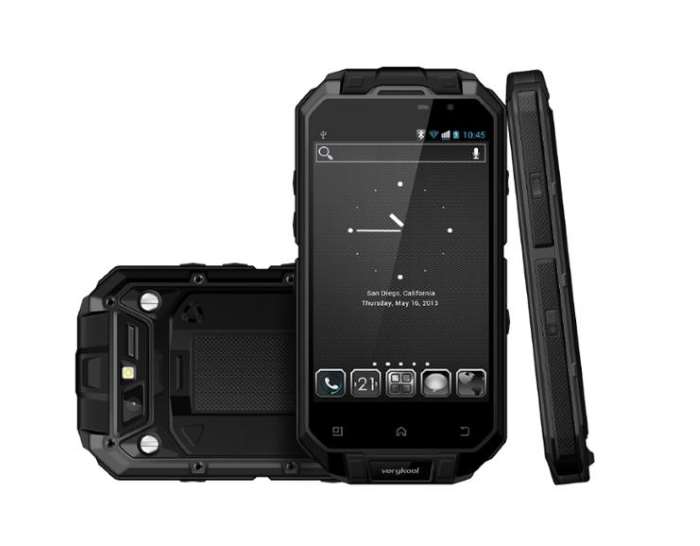 Though the name might sound more like a kid’s brand, VeryKool does not mess around when it comes to durable devices. The following model in particular has more bells and whistles than the average smartphone, plus some amazing strength and resilience that is much sought-after in the field. Somehow, this odd little company thought up features better than the geniuses at Apple. 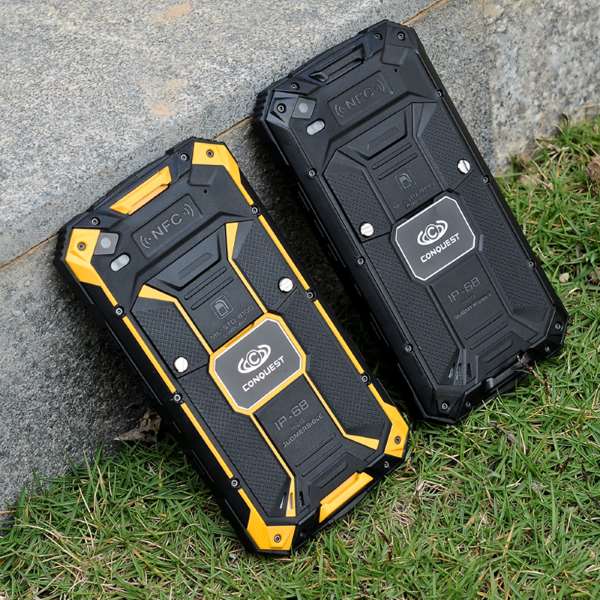 Ominously, Conquest is a brand from China, and considering its phones’ strengths, it might very well predict the future of the smartphone market. For now, Conquest produces phones roughly on par with American manufacturers ― though some features, like the battery life and device weight, are unbelievable.