5 VoIP Applications for Your iPAD – Take a Pick!

Recently launched iPad by Apple has been a huge success. It is the first product of its own kind. iPad can be used for many things such as watching TV shows, web browsing, watching movies and reading. VoIP has made is possible that iPad can be used as a device for communication. 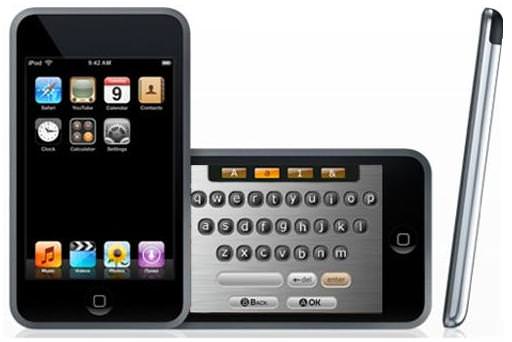 iPad cannot be used as a traditional telephone but with VoIP it can be used as a speakerphone and by just plugging in the headphones you are able to make the conversation private. In this article some of the interesting applications of VoIP for the Apple iPad are given.

This is an application that works with WiFi and 3G. Using this application you can make free calls to the US and international calls at cheap rates through your iPad. Whistle phone does not have the capability to receive incoming calls when the application is not running because it lacks push notifications. It has ‘Follow Me’ which solves the problem to a reasonable extent. ‘Follow Me’ can divert calls to other phones of your choice. iPad can initiate three way calls using Whistle phone.

Truphone is another useful VoIP application for the iPad. Truphone uses WiFi to make calls. WiFi calls can be made through iPad using Truphone, free of cost to other Google Talk and Truphone users. Truphone also offers international calls on landlines and mobile phones at amazingly low rates. Other attractions of Truphone are voice mail, instant messaging and multi-chat capability. The only inconvenience with Truphone is that you need to have a separate account while using it with iPad.

With Sipgate on your iPad you can do three-way calling, view received and sent faxes and receive voice mails. Sipgate makes hands free calling possible. It can also be used to record a call. A Team Addition of this service is very popular, it can be used in place of current phone systems especially by small businesses. Sipgate can also be used on laptop and desktop.

Skype is one of the most popular VoIP applications today. Skype makes it possible to make international and local calls free of cost. On iPad the graphics are not that sharp and it runs as an iPhone application making it necessary to zoom in when it loads the first time. Apart from these minor issues Skype works awesome on iPad. It makes the iPad a convenient communication device that is a lot cheaper than telephone. Calls made over 3G are free for one year if you have a 3G iPad. Chatting online is easy with iPad as the screen is wider.

iCall is one very handy VoIP application for iPad. iCall can make calls over 3G and WiFi. It has the feature of push notifications that means it can handle incoming calls even when the application is not running. With iCall calls to US and Canada are free. You can also make international calls at amazingly low rates.