If you’re as excited as most anyone on the smartphone scene about Nokia’s September announcements, regarding the addition of two more models to its celebrated Lumia series, then know you are not alone. The Nokia Lumia 820 and Nokia Lumia 920 are both scheduled to hit international markets in the fourth and final quarter of the year. In anticipation, we take a look at the top 5 free games for the celebrated Windows smartphone. 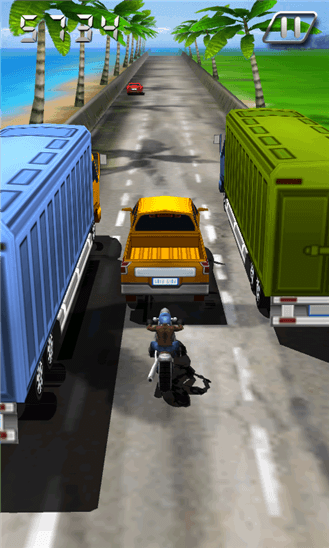 On first glance, it seems like AE 3D Motor is a basic motorcycle racing game, but when you consider the fact that it’s free, the price/quality range of the title becomes one aspect no smartphone gamer should easily overlook. The game features a wide range of stunning 3D environments, race tracks and bikes. The sound is equally vivid, while tilt control is an actual joy for anyone who’s even remotely passionate about motorcycle racing.

2# Who Wants to Be a Millionaire? 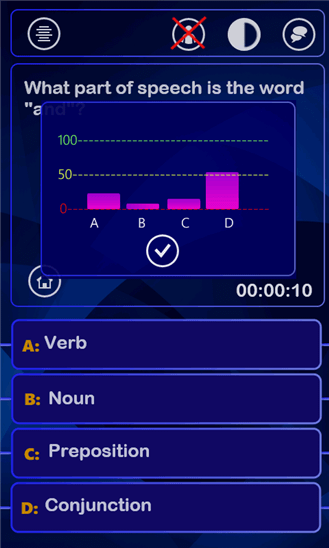 Remember the popular TV game show that basically changed the history of TV game shows in the late nineties? Here’s the Millionaire game app, which will allow you to experience a veridical recreation of that show. You, too, can become a millionaire by answering 15 trivia and general knowledge questions – and you can do so in five languages (English, Spanish, French, German, and Italian). Just like on TV, you get three different types of help options. 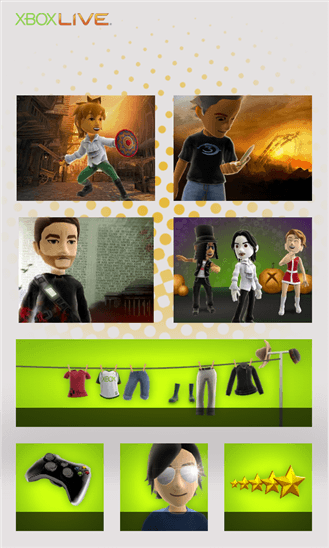 Though not a game proper, Xbox LIVE Extras is an extension of the reason for which avid gamers love this Windows Phone to begin with: the Xbox Live smartphone gaming platform. The app allows you to fully customize your avatar, and regularly update your virtual gaming look with tons of new haircuts, apparel items and accessories offered for sale on the Windows Marketplace. 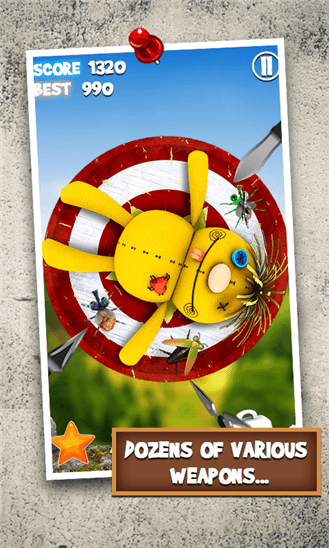 Ever been annoyed by a fly which would just not stop buzzing around your desk/work area? Here’s a free fun game for the Nokia Lumia, Throw the Knife, which will allow you to avenge your wasted patience and nerves. The game features some awesome artwork, genuinely original and fun, as well as realistic sounds, that will have you halfway between a fright and a giggle throughout the hours of gameplay. 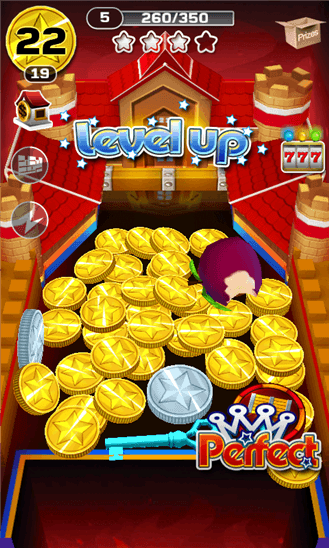 Lucky Coin Dozer is the top download at the moment, when it comes to free games for the Nokia-produced Windows-operated smartphone. The concept is extremely simple, and as old as time, but as the old adage goes, “if it ain’t broke, don’t fix it!” Basically, you need to push as many gold coins through a grill as you can, and win more gold coins plus prizes. Doesn’t sound that exciting? Try it, to find out why tens of thousands of others find it to be that much fun.