5 Trends That Are Redefining Game Design

Gaming has become something else in recent years. Technology has jumped a huge amount in a short space of time and that’s completely transformed how we live our lives, let alone games.

Think about video games in the late 1980s and how they changed into the late 1990s. Jump another 20 years and it’s completely changed again, and that’s only going to continue over the next few decades.

The advancement of technology has made gaming lifelike, more social, and in some cases good for our health! Who’d have said that even a decade ago?

But what are the biggest trends that have completely redefined how games are designed and developed today? 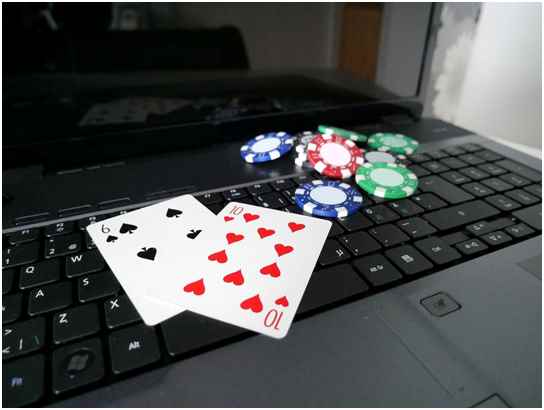 Portability is such a huge part of how gaming has changed over the last decade or so. While we had the Gameboy back in the day, the rise of the smartphone has completely revolutionised gaming, to the point where many of the most popular games today are ones we play on our phone.

The likes of Angry Birds helped take gaming to a brand new audience, while it’s allowed gaming to become more diverse. For example, it’s unlikely millions of people would have played online slot games via their PlayStation, but on mobile sites like Casino777 that is happening.

Similarly, puzzle games are perfect for the pocket and so much more, completely ripping up the rule book on what makes a good and engaging video game.

Augmented reality is another piece of tech that has really changed gaming, and in particular mobile gaming. The best example of that is Pokemon Go, which became a real phenomenon a few years ago.

It was essentially a virtual scavenger hunt game that saw millions upon millions of people take to the streets, smartphone in hand, to collect different Pokemon. While it wasn’t a game that stayed in the mainstream for very long, it showcased just how the technology trend can be used in gaming.

Ultimately, the strength of graphics and screen power is changing how games are developed too, and over the years they’ve become much more cinematic than what we remember from the old Sega Mega Drive.

We’re getting ultra high definition gaming today and what that’s creating is more life-like and more immersive experiences for gamers. That, combined with the enhancement of storytelling within gaming has created a truly remarkable gaming experience.

Our own movement and voice is becoming more and more a part of the gaming experience thanks to tech recognising what we do. The Wii was a great example of that, while it’s also becoming more popular with other gaming manufacturers too.

It’s a trend that’s ever evolving and as the likes of AI technology continues to improve, we’ll also likely get to a point where we can interact with the characters we’re playing as through voice control. Which is quite breathtaking when you think about it.