In April 2021, LG Electronics announced its intention to close its “mobile business unit”. Hence, you shouldn’t expect any new LG-branded smartphone models to hit retail channels in the foreseeable future. However, could this moment present customers with a valuable opportunity?

In its press release, LG said it expected to finish winding down its mobile phone business by July 2021, but added that “inventory of some existing models may still be available after that”. So, should you consider picking up an LG smartphone from remaining supplies before they are finally depleted? 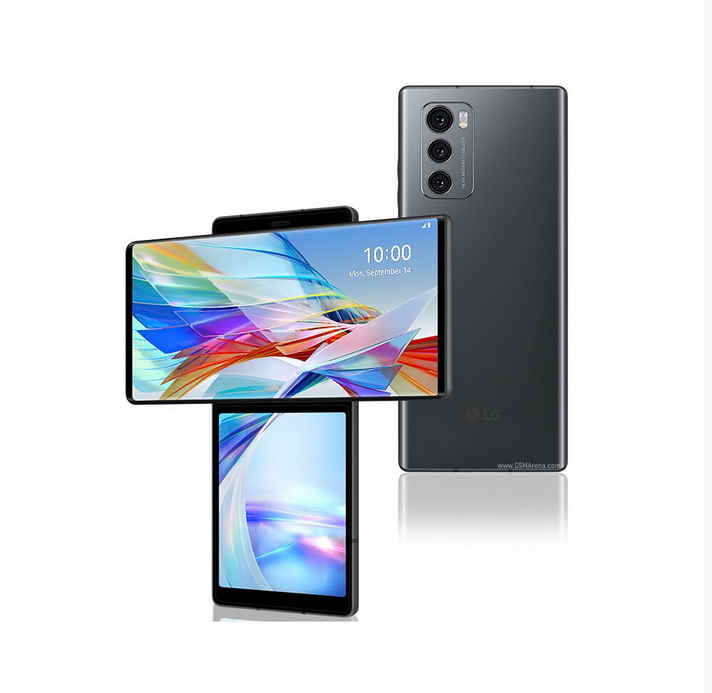 LG implied that competitive pressures were one reason for its departure from the mobile phone sector, with the company now set to “focus resources in growth areas such as electric vehicle components, connected devices, smart homes, robotics, artificial intelligence and business-to-business solutions, as well as platforms and services.”

That reference to “platforms and services” seems appropriate given that LG has pledged to “provide service support and software updates for customers of existing mobile products for a period of time which will vary by region.” While this timeframe might seem somewhat vague, LG has since released comparatively concrete details about how long LG smartphones will continue receiving updates.

Premium LG phones released in 2019 or later – including G series, V series, Velvet and Wing models – are in line for three years of security updates. Meanwhile, cheaper LG handsets dating from 2020 onwards – like the K series and Stylo models – will get two more years of updates.

LG claims that the latest version of Android will be available for every year of updates, according to Which?; so, premium LG phones now on Android 10 should eventually receive Android 13, while Android 12 would be the end of the road for mid-range LG devices starting from the same point.

So, all in all, should you buy an LG phone?

Traditionally, purchasing a phone no longer being manufactured has been a risky move. Therefore, if you are seriously tempted by any of the LG smartphones still on the market, you should at least choose one of the devices LG has pledged to continue supporting for a while yet.

It would be easier for you to make the right choice of LG phone if you peruse a store or marketplace where plenty of LG phones remain in stock. You can, for example, still find a huge selection of LG phones at OnBuy, which has the advantage of being an online marketplace for various sellers.

You could find yourself pleasantly surprised by the user experience an LG phone affords – especially given that, in a special FAQ section on its website, LG has said it will “continue to do the utmost to provide after-sales services and repair parts as required by relevant regulations, even after closing down the mobile business.”

Using an LG smartphone right now could feel little different to using one in, say, 2019 – except that you are now likely able to get one at a much cheaper price.