Major tech companies with big financial power have a habit of purchasing their smaller competitors. The reasons for these acquisitions are usually pretty obvious: the giants are either looking to expand their user base, their services, or both. 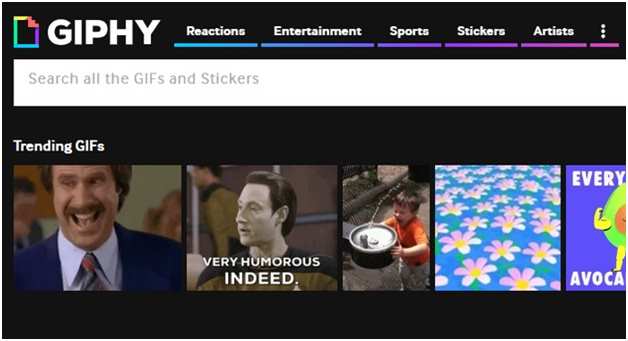 For those of you who don’t know it – although it’s present on pretty much every chat program and social network today – Giphy is an American GIF database and search engine founded by Alex Chung and Jace Cooke in 2013.

Over the years. Giphy has become probably the most-used GIF-sharing service ever, integrated with everything from Apple’s iMessage to (of course) Facebook. At the time of the transaction, the service had around 65 million monthly active users and processed around 250 million requests through its website and API.

Giphy has signed a few deals with major content creators like Disney and brands like GE and Calvin Klein to host their branded content on the service. Plus, it was working on a means of monetizing the service (otherwise venture-backed) that would involve embedding ads in the users’ private messages. But both its user base and the potential to make money were minuscules compared to Facebook’s 2.6 billion monthly active users and its $18.3 billion ad revenue in the second quarter in 2020.

According to Stanford Graduate School of Business Economics professor Michael Ostrovsky, cited by Fast Company author Mark Sullivan, what Facebook was really looking for when spending $400 million on Giphy was data.

About half of Giphy’s traffic already comes from Facebook – users share GIFs on their timelines and add emphasis to their comments using them. But the same GIFs are shared by users on many other platforms, too. By gaining access to the usage statistics on these services, Facebook can gain valuable insights on what’s trending outside its own ecosystem, and act accordingly.