What to Expect from Masculinities: Liberation Through Photography 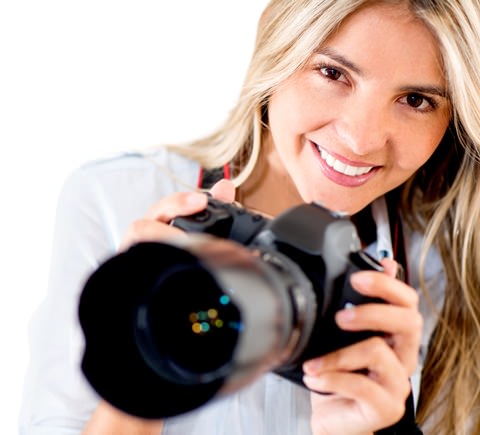 The Barbican Art Gallery in London is known for having exhibited some wonderful pieces over the years. One of its more recent instalments went by the title of Into the Night, which looked into the creative world of cabaret. Yet, its latest exhibition goes by the name of Masculinities: Liberation Through Photography.

Exhibiting between February 20 and May 17 this year, it focuses on the ways in which masculinity is experienced, performed, coded and socially constructed as expressed and documented through photography and film from the 1960s to the present day. Over 300 works by more than 50 pioneering artists, photographers and filmmakers are included within the exhibit.

Essentially, with historical events such as the civil rights movement, anti-authoritarian countercultures, feminism, the decriminalisation of homosexuality and more, the dominance of a certain kind of male power has very much been restructured, and potentially shifted altogether. And with affordable cameras and mass media becoming much more prominent, alternative ideas of masculinity have been able to circulate.

It questions the idea of what people consider to be masculinity today. In decades past, the likelihood is that military men or miners for example, were considered as prime examples of manliness. Even to just a couple of decades ago, men walking into sports betting stores were potentially considered as the biggest form of masculinity in some locations. Of course, today, online sports betting is possible – you can even get a 10cric bonus to use for such. Yet, are these types of men really considered to be the peak of masculinity anymore?

How Times Have Changed

The Barbican’s exhibition shows humour, it displays love, it offers a curious side of things, and rather than attacking any kind of ideals when it comes to masculinity, it seems to complicate them instead. It features an opening section surrounding combat, including Adi Nes’s portraits of young soldiers engaging in moments of camaraderie while directly opposite that are portraits of Taliban fighters posing hand in hand in heavy kohl makeup and surrounded by artificial flowers – a work by Thomas Dworzak.

Also, within the exhibit are a selection of portraits centring on blood-splattered matadors, with gashes having torn through their jackets. The same artist, Rineke Dijkstra has also portrayed women after giving birth, equally bloody and glassy-eyed.

Within the exhibition are even more vulnerable moments of masculinity, displaying men weeping and emotional in front of the camera. The point of the Masculinities: Liberation Through Photography is open to interpretation of course, but couldn’t it just be pointing out that there isn’t a single common denominator when it comes to describing this? And especially in today’s society.

It’s clear to see that throughout the years since the 1960s, men have become a lot more liberal in the way that they present themselves, both physically and mentally. The same is true for women, who have enjoyed an increased freedom themselves since decades gone by. The question is, can this be expected to change more as the upcoming decades proceed?