What Is KYC and Why Does It Matter?

With more and more of our business and personal transactions now taking place online, there has occurred a growing need for tighter security regulations and protocols. This is not only to safeguard both companies and the customers they serve, but comply with national and international legislation on data protection, money laundering and fraud prevention.

As a result, the purpose of Know Your Customer (KYC) is to verify that an individual actually is who they say they are. By implementing robust KYC protocols for your business, you can seamlessly onboard new customers and clients, without running the risk of becoming associated with a person or persons involved in money laundering, terrorism financing or other illegal activities. At the same time, KYC also provides an extra layer of security for your customers, minimizing the likelihood of identity theft. 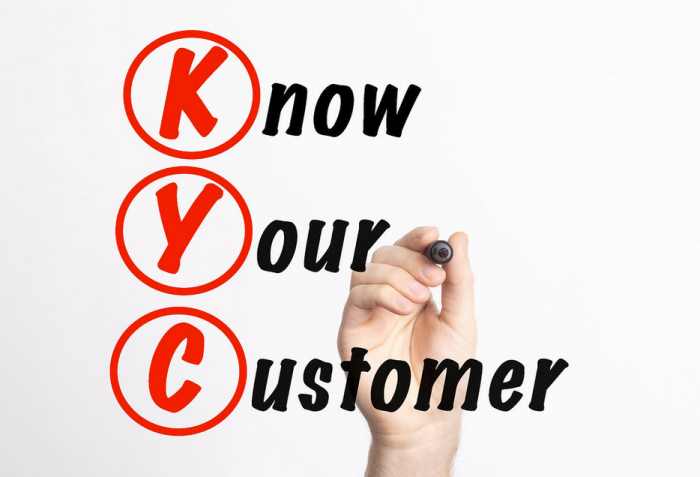 Who must pay attention to KYC?

You may have heard KYC mentioned in conjunction with financial institutions such as banks, building societies, credit providers, fintech developers and anyone else who deals with money as a crucial part of their day-to-day operations. However, it’s a mistake to think that KYC is applicable to businesses involved in the financial sector alone.

Indeed, it’s prudent to follow KYC procedures whenever a new client is onboarded with a company operating in any industry. Indeed, certain individuals, such as Politically Exposed Persons (PEPs), should be subjected to particularly stringent forms of customer due diligence (CDD) to ensure that they are in fact who they say they are.

The exact requirements of KYC regulations can differ from jurisdiction to jurisdiction and from industry to industry. For example, in the USA, KYC rules are determined largely by the Customer Identification Program, which is itself a facet of the Patriot Act, while Europe relies on its various Money Laundering Acts for KYC requirements. Meanwhile, banking institutions are generally required to implement more thorough KYC procedures than those operating in other sectors.

As such, it’s difficult to give a one-size-fits-all description of KYC. However, it generally comprises various different forms of identity verification, such as document checking, facial ID technology and proof of address. It’s a good idea to further research the exact requirements incumbent on your company depending on the industry you operate in.

Other than the fact that KYC is a legal requirement for many companies working in a wide variety of industries, there are also a number of other incentives to implement the relevant protocols as soon as possible. First of all, it minimizes the risk of exposure to nefarious persons who could end up costing a business a significant sum of money through theft, fraud or punitive measures.

Secondly, it also provides customers with an enhanced user experience, since they can rest safe in the knowledge that their identity is safe from unscrupulous hackers and fraudsters. What’s more, if the KYC technologies and protocols that are implemented are up to scratch, it can become cost-effective and time-efficient for both parties.

Now that you understand what KYC means and why it’s important in a modern business environment, it’s a good idea to consider if, when and how to implement it in your company operations.