If you’re a fan of the scene in which the swords of one knight clashes with that of the other – or love men in Hollywood movies dodging bullets at a breathtaking speed, MMORPG games deserve your attention. As already known to its loyal gamers, MMO games are nothing short of actual war where you serve as the commander in chief of the army.

In fact, if you loathe the old-fashioned way of playing games against the Computer, the MMO Games give you the opportunity to try your gaming mettle against your friends.

Hence, if the aforementioned description suits you well, rest assured as you’ve come to the right place. Not only will we tell you about some brilliant MMORPG games, but we will also make you feel that you’re actually playing the game. 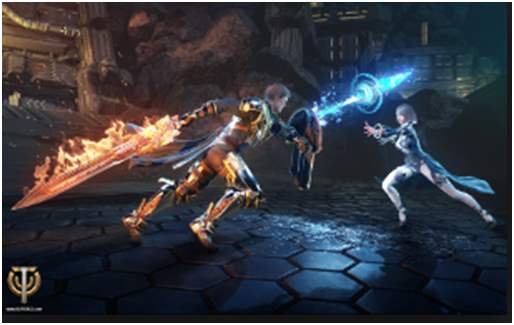 As suggested by its name, this game takes you away from the gravity-bound surface of the earth. Also, in addition to its breathtaking graphics, the action combat, and uncanny Sci-Fi world design, the innumerable character customization options of this game will make you fall in love with it.

One thing that has perched this game to the Number one position in our ranking is the prowess of its developers. Being gamers themselves, they know that nobody has the time to go to the 100th level of the game to unlock some cool features. Hence, thanks to them, they have made most of the advanced options available right from the first level.

Thus, if you are looking for an upbeat quality design and amusing gameplay, there is no better game than Skyforge. 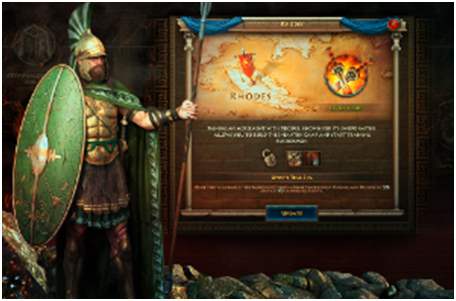 Right from the good old days of Age of Empires, the game developers have unearthed the trend of strategy games. And as suggested by its name, Sparta War of Empires will take you to the world of 5th century where everything ranging from war and peace and democracy to conflict resolution was part of a daily life.

As suggested by the game, Xeres is the villain of this game and the normal people need a hero of themselves to rid them of this monster. However, don’t feel alone as you’ll be helped by the likes of King Leonidas and his Spartan army in your fight.

Thus, if you want to expand your city and make alliances that will help you in the time of the war, Sparta War of Empires is just a click away from you. 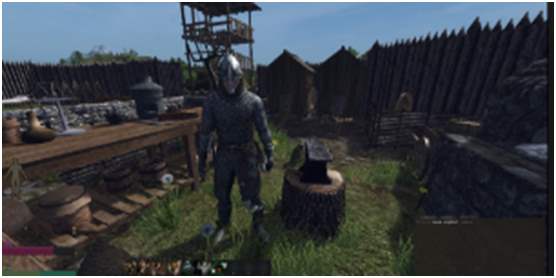 As they say that popularity of any game could be gauged by the number of times it has been downloaded, this game has been immaculate in terms of public response. Being released at the start of 2016, the alpha version of this game has already grossed more than 200,000 downloads.

In addition to taking into account the traditional versions of the strategy games – i.e. building the army and invasions on the army territory, Life is feudal has an extra spice for its players. In addition to the aforementioned capabilities, you would also be doing tasks regarding digging tunnels, building structures and changing ground levels.

In addition to the aforementioned features, there is one more area where the developers of this game have tried to lure the gamers. By releasing two versions of the game – one of which was released in 2015, they have increased the range of choice for the gamers.

Thus, if you feel like one game isn’t enough to satisfy your appetite – or you dislike it for any reason, there is another version of Life is Feudal that is waiting for your response. 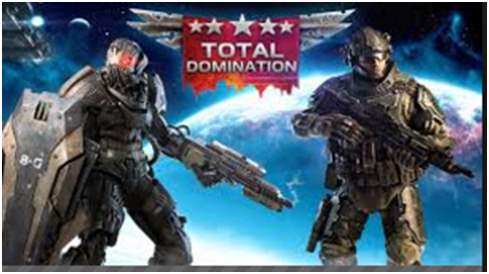 Ever dreamed of the World where you’re the only superpower, well, here is your chance to realize your dream in the gaming world. This game is built on an eerie theme that makes it all the more curious for its gamers.

According to the basis of this game, a civil war that raged on the surface of earth many years ago has turned everything to ashes. From the likes of science, technology right to human resources, nothing is available at your disposal at the start of this game.

However, what you’ve at your disposal is the command of a soldier who will guide you through the rebuilding process. In the meantime, you’ll also be fighting wars with the remaining clans to get back the lost territories of your country.

Nords – Heroes of the North 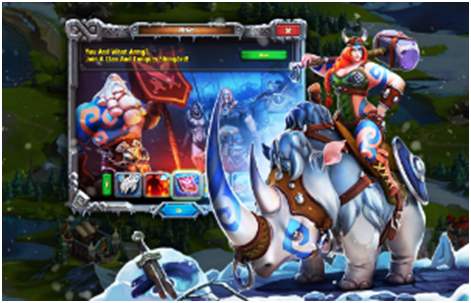 If you’re a fan of Game of Thrones and are waiting eagerly for the arrival of winter, no need to go any further as here is a game in which winter has come. Courtesy of the shenanigans of its Ice Queen and her villainous army, a never-ending war has been unleashed on your community. As you might expect, the final responsibility falls on your responsible shoulders to rid your community of this malaise.