The Million Eyes of Artificial Intelligence

When we speak about artificial intelligence, we tend to adopt a view that is more science fiction than science. We see it as sentience, as an eventual goal that we are still decades from being able to reach. In reality, artificial intelligence is much smaller and much more targeted. These systems are everywhere, working to make our lives easier and to overcome the limitations that the human mind and body imply.

To give a stricter definition to AI, we could simply think of it as a machine or program designed to mimic human intelligence. This can be incredibly broad in theory, but given the complexities of creating an AI, and their limited uses, each one tends to be extremely narrow in scope. In real terms, this means a million little programs are running around us every day as AI, even if we don’t appreciate it. 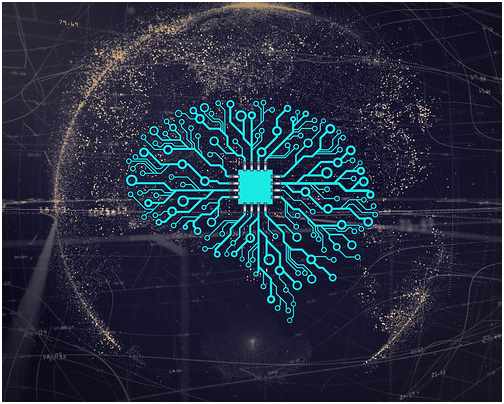 If we’re talking about entities designed to look like and mimic people, perhaps the best example comes from video games. In practice, the earliest version of this was likely found 1951 with the publication of the strategy game Nim. A mathematical game, Nim quickly found fame from beating experienced players with seeming ease.

In more modern terms, artificial intelligence in games is usually applied to NPCs or non-player characters. Often given human form, these characters attempt to act like living beings as best they can, while still being held to the confines of the game world. When this works, it gives companions and enemies a more realistic feel. When it doesn’t, it can have game-breaking consequences.

One of the funniest demonstrations of this was found in pre-release versions of The Elder Scrolls IV: Oblivion. Here, a system called radiant AI was developed to govern common NPC behavior. In early versions of this system, characters would be so driven to accomplish the goals that they could end up murdering story-specific entities, making the game unbeatable. The solution to this problem with artificial intelligence, as it turned out, was to make everybody less intelligent.

In more day-to-day applications, AI’s work is just as important, though often far less visible. Major examples of this can be found in software testing, where the speed of AI works to ensure reliability and safety on a level that couldn’t be realistically achieved by human hands alone. This is especially true for software involving financial transactions.

For example, one of the ways online casinos get customers involved is by offering various promotions and bonuses to be played on games like slots. If there were problems with these slot games, both players and websites could see some major issues. To solve this, AI runs tens of thousands of tests on each, wherein any glitches can be identified and repaired before a game goes live. The result is a functioning website that is easy to use, with slots that work seamlessly and promotions on offer to appeal to potential customers.

The same can be said for online ordering systems, which allow the same thing as what could be accomplished over the phone in a fraction of the time. AI ordering systems also scale much better to higher numbers, largely eliminating the need for costly labor. 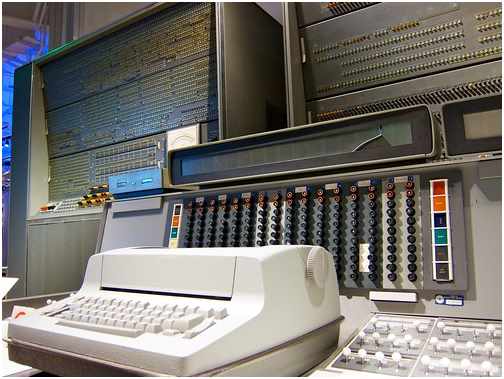 One of the best things about AI is that it has so much room for growth. Relying heavily on the processing components of the time, the last two decades alone have significantly expanded on what AI can manage. What used to be only possible with super-computers is now doable from a mobile phone, and this pattern is only going to repeat.

While we might be some decades off of sentient AI, is that turns out to be an achievable feat at all, our lives already benefit from the technology immensely. From making games more challenging to speeding up shopping, and ensuring security, every pie AI has a hand in is better for it. Who knows, it might even eventually design and cook a real pie better than what could be managed by humans alone.