Some Interesting Emoji Facts You Might Not Be Aware Of 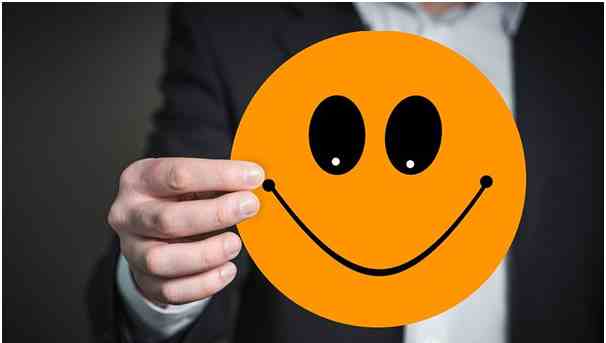 Nowadays, digital communication is no longer about typing a few words and hitting the send button. Check out any popular social media website, or open up the last 10-20 IM messages on your phone and you’d see how many hearts, smiley faces, food images, animal images etc. can be spotted in them. All these cute image-based characters are known as emojis.

These emojis have become an integral part of modern-day communication, and new ones are being released on a regular basis. You can learn about the most recent emojis coming to the iOS and android platform here. It’s pretty evident that emojis are here to stay. While we continue texting and tweeting these sweet characters from our computers and phones, let’s acquaint you with some interesting facts related to them.

Where did they come from?

Emojis have been around since 1999, but were only embraced by the masses around 2012 after Apple released iOS 6. The iPhone users didn’t take much time in figuring out that they could activate the emoji keyboard and add nice little icons and smileys to their text messages.

Emoji movement picked up from that time on and evolved greatly over the past 6 years. Apple later released animoji last year in 2017. Nowadays, you can even add an emoji directly from a MacBook Pro’s touch bar! It’s in fact one of the cool new features of the MacBook Pro!

Curious about the number of people who might be tweeting an emoji at this moment? Well, that’s possible now with the help of Emoji Tracker, a tool available on Twitter. This tool constantly updates its information based on the emojis being used on Twitter at any point of time. Hence you can see every emoji’s number count going up or down right in front of you!

Emoji made it to the Oxford dictionary in 2013

There was so much craze surrounding emojis in the year 2012 and 2013 that the word instantly found a place in the Oxford dictionary by August 2013. One of the emojis was later named as the ‘Word of the Year’ by Oxford Dictionary in 2015.

Emoji tattoos are the in thing these days

Emojis are the latest craze in tattoo art these days! Mike Scott, the basketball player for Atlanta Hawks has a good number of emojis tattooed on both his arms! Miley Cyrus has a sad cat emoji on the inside area of her lower lip!

An emoji focused creative short film was recently published by Dissolve.com, featuring all kinds of emojis. It drew inspiration from the distinct voice and work of Sir David Attenborough. While it’s less than 2 minutes long, it sums up the present generation’s obsession with emojis!

The most popular emoji

Going by the figures of Emoji Tracker, ‘Face with Tears of Joy’ is the most regularly used emoji on Twitter. As is evident, it is used to express laughter in one’s tweets.

Red heart, heart eyes face and pink hearts emojis have made it to the 2nd, 3rd and 4th places respectively, implying that people don’t hold back when they wish to express their love for someone!