Reduce the Risk of New Software Impacting Your Database

There are always going to be risks when you deploy any type of new software in your company. Yet, you may not have thought about the ways in which this could affect your database and what you can do to minimize this risk. 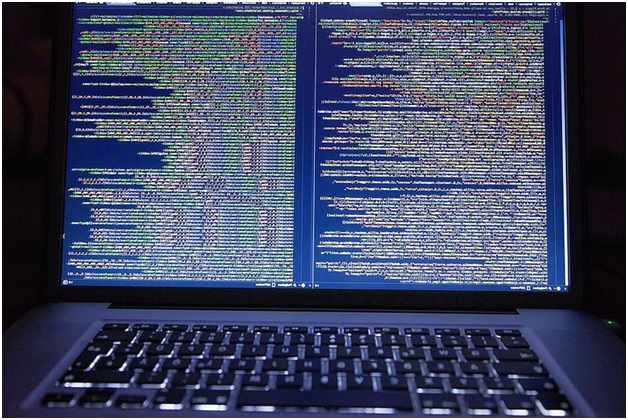 Use a Performance Monitoring Tool

You should already be monitoring your database performance, but this becomes even more vital after you have brought out new software. The changes could affect the speed with which your queries are returned or lead to incorrect data being accessed by users, along with other unexpected issues of this sort.

The key to avoiding this is in being able to compare time ranges, which allows you to look at your data before and after the deployment. In this way, the https://www.solarwinds.com/database-performance-monitor solution tells us that custom timeframes can be used to see how a new release has altered query response times.

If there is no change to response times then this doesn’t provide definitive confirmation that the database hasn’t been affected but it does give you a degree of comfort in understanding that this aspect of the process is unchanged.

A major risk when new software is released is that some sensitive data is left outside the main database for one reason or another, either deliberately or due to an oversight. This can lead to part of a database being partially forgotten and more susceptible to threats such as hackers and malware.

Any data that ends up outside the main database due to a software update needs to be controlled as well as before, with permissions in place to ensure that only authorized users can access the information.

You can find your most sensitive date more easily by defining the rules that are used to identify these cases. This means that any change to them is going to be more speedily noted and dealt with, rather than sitting there unprotected for a long time.

Test and Enhance Your Security Measures

Poor database security opens up huge risks to your business, as it can allow cybercriminals to access valuable information.  Among the most damaging database breaches in recent years, according to https://www.cnbc.com/2019/07/30/five-of-the-biggest-data-breaches-ever.html, were three billion Yahoo users being compromised in 2013 and 885 million records at First American Financial Corp being illegally accessed in 2019.

New software can put you at risk once it goes live, but you should also be aware of the dangers in the test and development process. It is recommended that dummy or de-identified data is used in these environments, although this is something that only around half of organizations confirm doing.

Testing the data before the change goes live involves both black-box testing at the interface and clear-box testing within the database. According to https://blog.qatestlab.com/2017/01/11/database-sandbox-notion/, developers may be assigned their own isolated sandbox environments to let them fully check the impact of the changes without any fear of affecting the live data.

Regular security audits are suggested for the smooth, secure running of any database, with the deployment of new software providing a powerful reason for increasing the frequency and stringency of these audits.

Generally speaking, database audits are carried out twice a year, allowing you to investigate changes in the data and the policies in place. However, if there has been a major change to your software you may feel that you need to introduce an additional check before the next one is due.

By following these steps, you should be able to introduce your new software without any worries of it causing future issues with your database. After that, it is a matter of continuing to monitor and audit your database as before.