Keeping the Lights on During the Super Bowl 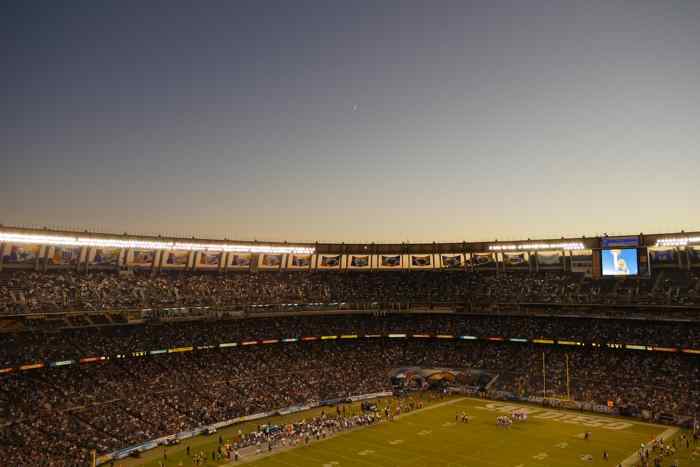 The Super Bowl is the biggest sporting event in the US, with around 100 million Americans tuning in to watch it each year. The big game has become an unofficial holiday in the US, with people gathering with friends and loved ones to watch the night unfold as a group.

However, some people don’t get to enjoy the game live, as they are tasked with ensuring that the country’s electricity supply remains constant and that there is enough power when someone decides to flick a switch.

The electric grids in the United States (there are three almost completely separate ones) operate at a frequency of 60Hz, distributing AC current to your home. If too much or too little electricity is supplied to these networks, the frequency will spike or fall and electrical devices up and down the country will malfunction or just switch off.

Therefore, grid operators are tasked with predicting and responding to changes in demand and supplying more or less electricity to coincide with that.

In the UK, the national grid sees huge spikes during the ad breaks of the popular TV soap opera Coronation Street, as millions of Brits collectively walk to their kitchens, switch on their kettles, and make cups of tea.

Sports games are challenging for grid operators, too. With many people watching, they’re likely to all take breaks at the same time. 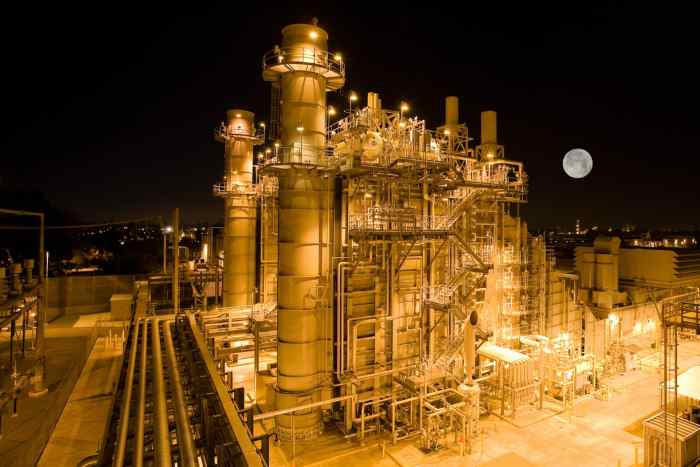 Things don’t always go to plan, though. In 2013, a 34-minute blackout occurred during Super Bowl XLVII at the Mercedes-Benz Superdome in New Orleans. Backup generators helped to provide some lighting back into the stadium, but it still meant that play had to be brought to a halt.

The outage was attributed to an “equipment failure” that supposedly occurred when a device designed to protect the stadium from irregular power levels cut the supply.

Changes in Demand Outside of the Stadium

When analysing the demand for electricity in the rest of the country, it is possible to see some possible trends. There is not currently enough historical data to be able confirm these trends over a longer time period, but it is interesting nonetheless.

There are three distinct periods during Super Bowl Sunday: before, during, and after the game. Demand also varies depending on which teams are playing.

Typically there is an abnormal increase in energy demand before and after the game, and a lower-than-average demand during.

The trend for lower energy consumption during the game itself seems counterintuitive at first glance, but it makes sense when you examine the phenomenon more closely.

During the game, most people are fixated on the TV and are, therefore, not using other appliances like a vacuum cleaner, oven, or washing machine. There also aren’t as many TVs switched on as there are people watching.

For example, Super Bowl LIV in 2020 saw around 100 million people watching the big game on TV, with the focus on media coverage provided by the main sports channels in the country like CBS Sports Network or ESPN, as well as expert analysis from the Fox Sports team.

However, watching the Super Bowl is a social event, so large groups of people gather together around a single TV. Therefore, it is likely that a similar number of TVs will have been switched on than is the norm for a typical Sunday night.

Before the game, people will be cooking and preparing their Super Bowl snacks, as well as completing any other Sunday chores that they want to get out of the way. Since it is a social occasion, they may also be using other electrical devices for entertainment, such as sound systems or game consoles.

After the game, which usually finishes around 10-11pm, people will begin preparing for bed, since most will have to go to work on Monday. This will mean that they are using more electrical devices again.

Meeting this sudden increase in demand requires power stations to be on standby. Despite developments in battery technology, electricity can’t be stored in the grid­­­—therefore, it must be generated instantly.

Another solution is to use hydroelectric power stations, which can use gravity and water to generate thousands of megawatts in seconds.

So spare a thought for the people helping to keep your lights on during the game. They need to monitor energy usage and predict when millions of Americans will suddenly turn on new appliances—all so that you enjoy the big game.