How the Deregulations in the Australian Market has Helped Consumers?

There are many debates going around whether Australia’s retail energy markets are sufficiently competitive and protect the rights of the consumers or not, the Australian Energy Market Commission’s (AEMC) 2016 Retail Competition Review Report that allowed private players to participate in the energy distribution system. Based on the report published by AEMC, they claim that the user saves up to $140-$380 when switching from one provider to the other. Also, a report published by Energy Consumers Australia (ECA) stated that the consumers are way more satisfied in a deregulated market as they are able to find the Cheapest Electricity NSW. 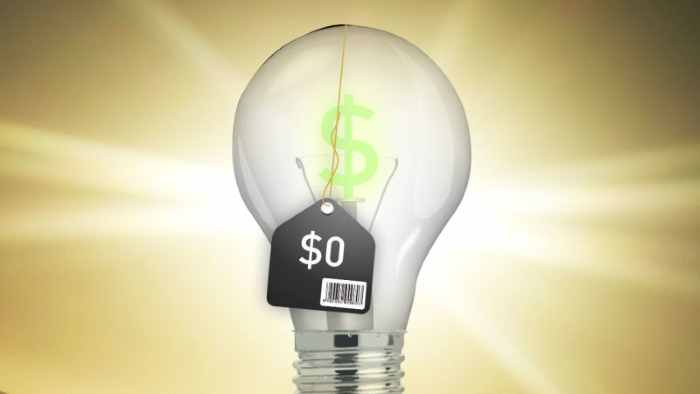 As discussed above the deregulated market will have a lot of competition, also with deregulations energy providers try to offer many incentives and signup offer so that the consumer prefers their service over others. On the other hand, the regulated market doesn’t give you enough choice when it comes to choosing providers, this doesn’t mean that the regulated market in remote areas has to pay higher, the prices are some ways or the other are always same. Many people argue whether deregulation was good or bad, the answer is somewhat complex. Here in this content, we will try to talk about the impact of deregulation in the Australian market.

How do deregulations differ across Australia?

While most of the states have deregulated markets, not every state has a private player. For instance, in Western Australia (WA), the gas market became completely deregulated but the electricity is still provided by the government-owned entity Synergy.

As you can see from the above discussion, we can conclude that deregulations have helped the consumers and the energy market combined. There is still a debate going on whether deregulations are good or bad. When we look at a broader view, the benefits of deregulations outmatch all the shortcomings. Deregulation has given the consumer a lot of power to choose their provider based on their needs, not to mention they also can save a lot on the total bill by choosing the Cheapest Electricity NSW.