How Can Robots Help in Hazardous Situations?

One of the more auspicious benefits of having a robot is its capability to carry out tasks that are dangerous for human beings. Not only are robots capable of functioning in areas where humans cannot, but they can also handle perilous undertakings. Whether it is exploring the depths of the ocean, taking a closer look at a volcano, or disposing of a bomb, robots help makes things easier and safer for their human counterparts.
In this article, we will take a look at examples of how are robots used in dangerous situations. 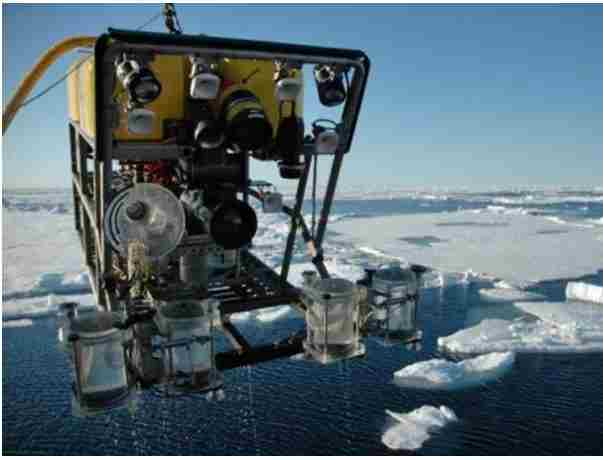 By definition, a robot is an electro-mechanical machine that is powered by an electronic circuit and may or may not be controlled by someone with the use of a computer. It has a wide variety of applications, and it is not unusual to see robots doing work in factories, your home, in the military and even in the courtroom.

But the most amazing thing is that these robots can do dangerous jobs. The evolution of robots has seen them become so technologically advanced that their boundless energy and unique build make them ideal for tasks that humans aren’t made to do. Built with the right components, including servo drives and motion control solutions fit for harsh environments, a robot can work where humans can’t.

But just how are robots used in dangerous situations? One example is military robots that can save plenty of lives by carrying out risky missions like closely inspecting suspicious-looking packages and even deactivating explosive devices and mines.

Another example is police robots that fight off crime without putting policemen’s lives in danger. These nifty contraptions usually have a wide array of devices that include cameras, speakers, and even a water cannon or a Taser gun, which is capable of neutralizing threats from afar.

But the aforementioned aren’t the only dangerous robot jobs: others necessitate a robot being placed in extremely harsh environments to carry out different assignments.

What Are Examples of Extreme Environments? 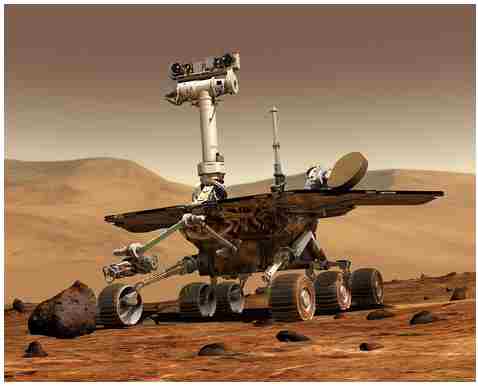 While humans can’t survive in extreme heat or cold, much less function, robots can still flourish even while in such harsh conditions. Here are a few examples of how are robots used in dangerous situations and harsh settings:

When it comes to space exploration, robots are logical tools to use when exploring the different regions of space since these can withstand climates that are not suitable for humans. The worst-case scenario for situations like this is a robot malfunctioning, which is still way better than losing a human astronaut.

Robots have carved out a space of their own when it comes to investigating hazardous and high-humidity areas like active volcanoes. Robots are able to enter the surrounding area of an active volcano and also get as close as possible to collect information or even gather samples. These unmanned tools help saves lives since they keep people from entering areas without having a clear idea of the possible dangers that await them there.

Welding is a crucial aspect of any construction process. More often than not, it has to be done at extreme heights like at the tip of a tower where a mere moment of distraction can prove fatal for a human worker. This risk can be eliminated with the use of a robot, which remains effective even at the peak of the highest tower.

Robots are ideal to use in deep-sea exploration since they can hold up in an unpredictable environment that may include strong vibrations brought about by the intense deep-sea pressure.

Robots are routinely used in the production of automobiles and other vehicles since they can complete tough assignments at a rate that no other human can do. Not only is this cost-efficient but also safer since having humans assemble vehicles expose them to strain injuries and accidents caused by human error.

These days, work that needs to be carried out in harsh environments is on the rise. From the decommissioning of nuclear materials to deep-sea exploration, many tasks need the use of robots.

As such, a robot requires tough and reliable components like servo motors. Elmo – one of the leading servo motors manufacturers has shown in this video the whole wide range of robotics installations.

Visit the website https://www.elmomc.com/product/servo-motors/ to view such servo motors.

A heat-resistant suit that allows a robot to work in temperatures of 1650 degrees C or higher.
A high degree of repeatability that’s used in robots that assemble industrial batteries.
Ability to handle heavy payloads at temperatures that can drop as low as -30 degrees C.
With such capabilities, robots now play a vital role in helping the world reach advancements it has never seen before.