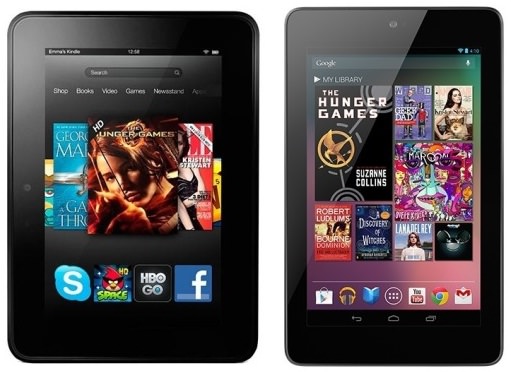 The new versions Amazon Kindle Fire and Kindle Fire 7 inch HD version will be released on 25th of this October Worldwide . Unfortunately we have no information yet on the arrival of two 8.9-inch tablet with us.

You no longer need to shelve out 400 Dollars for a decent Tablet PC. For around 200 bucks now you can choose between three tablets that offer a wide range of features. When the Nexus 7 was announced, it seemed to display a degradable quality / price ratio for a 7-inch tablet. But if you want a tablet in this price range, your choice will not be so obvious.

Two other tablets are effective fill the ranks. Firstly, the Kindle Fire SD has a resolution of 1024 × 600 and 8 GB of storage and no front camera, but for only 159 bucks. It is 40 dollars less than the Nexus 7

But with the Kindle Fire 7 Inch HD that Google has to worry about, Amazon Tablet performs almost similar, but it is packed up with double the storage capacity for the same price! Thus, you can get a Kindle Fire HD 16GB for 199 dollars (compared to the Nexus 7 8GB) and a 32 GB version for 250 dollars (compared to the Nexus 7 16 GB for the same price). Amazon tablets also have the advantage of offering an HDMI jack. 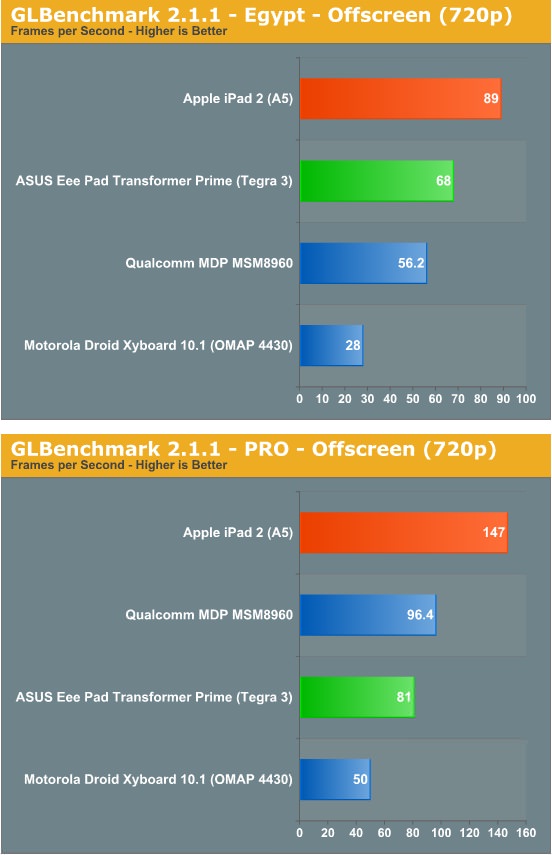 But the Nexus 7 has more technological arguments to make. The Nexus 7 with a processor Nvidia Tegra 3, which according to the benchmarks seems much better than the TI OMAP 4460 processor of the Kindle Fire HD. The kick-ass support Nexus also makes it stand in the league, especially if you notice that the Amazon tablet is going to be released under Android 4.0 Ice Cream Sandwich while the Nexus 7 is already upgraded Jelly Bean.

What do you think of these new Kindle Fire versions? If you are given a choice of these two tablets, which one would you choose?