10 Worst Gaming Releases of All Time

Only about one-fifth of the video games that get produced end up turning a profit. At the same time, just ten percent of all games created compromise ninety percent of all the revenue in the gaming industry combined.

Beyond an unsuccessful launch of a game or console, a bad release can mean the end of a career, or in some cases, an entire company. Below is a list of 10 of the worst releases of all time. 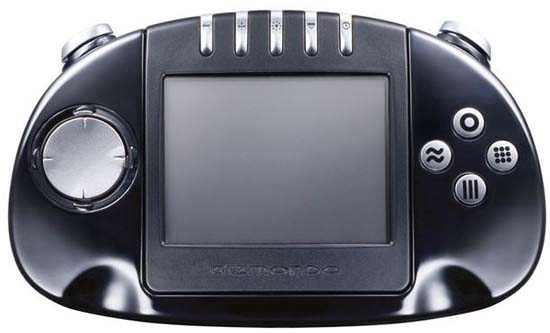 Gizmondo was released in 2005 against two serious competitors –the Nintendo DS and PSP. It wasn’t marketed well enough against these big players. And unfortunately, this wasn’t the only reason it was a flop. The gaming device had short battery life and very few compatible games.

Gizmondo is considered the world’s worst selling handheld gaming device and the releasers, Tiger Telematics, went bankrupt a little under a year after the game console had launched. 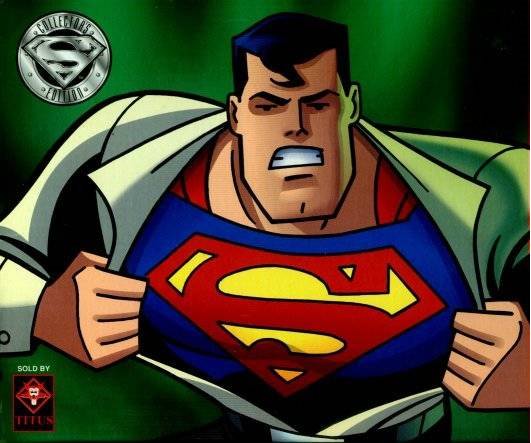 Considered one of the worst video games of all time, Superman 64 was released in 1999 by Titus software. Critics ranted about how the graphics were terrible and general game time play was horrendously unenjoyable. Titus revamped a new version to be released for the Playstation, but wasn’t able to get it out before Warner Bros. took their trademark back. 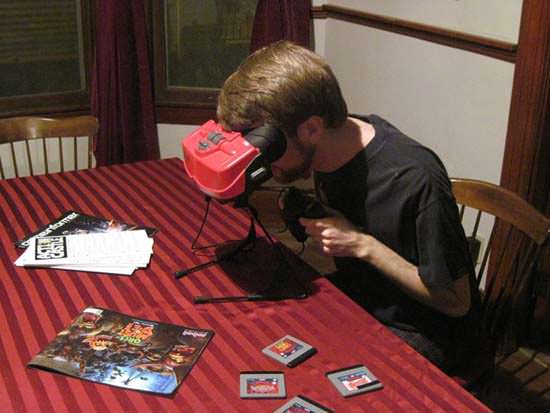 Virtual Boy was a 3-dimensional realistic world released by Nintendo in 1995. It was actually their first handheld console release. It was designed by Gunpei Yokoi, the man credited for the success of the original Game Boy.

The game would give people eye strain and terrible headaches. Yoki resigned shortly after Virtual Boy failed in the gaming market. 15 years later Time Magazine voted it one of the “50 Worst Inventions.” 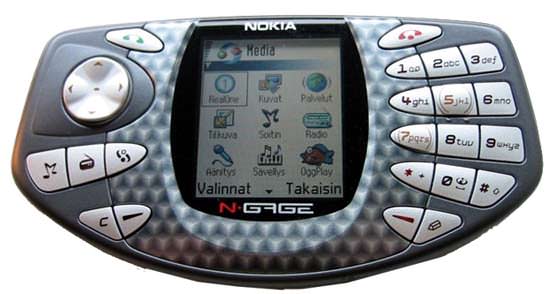 N-Gage was released in 2003 by Nokia and meant to combine and cellular device and gaming console. Some reasons it failed was because switching games was very complicated and the cell phone feature forced gamers to hold the phone in a very awkward manner.

Sales of the gaming device dropped at least one-hundred dollars within the first week of sales since they were selling so poorly. Nokia even tried to promote another generation, the QD, but this wasn’t very popular either. Nokia basically gave up making any more gaming devices until the late 2000s after this. 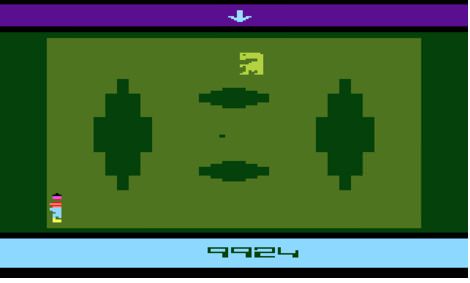 This game was based off of the popular E.T. film and released during the holiday season of 1982. Consumers complained that the game was simply not fun. Atari sold less than one-third of the five million copies they ordered –which lead to the company’s eventual crash.

Atari filed bankruptcy in 1984 for an amount equivalent to more than one billion dollars today. 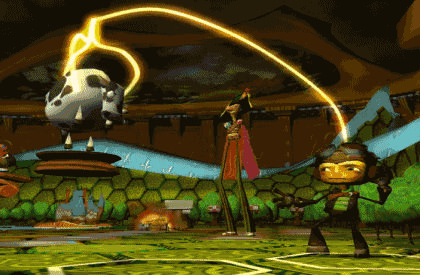 Psychonauts is a household name, but not for the reasons you might think. Poor sales state that less than one-hundred thousand copies of the game were sold when it was released in 2005 –apparently due to poor marketing.

This led to the resignation of the CEO of Majesco. The designer, Tim Schafer, has had much success with the game in 2012 though. He sold more than half a million copies after Double Fine acquired full rights to the game. 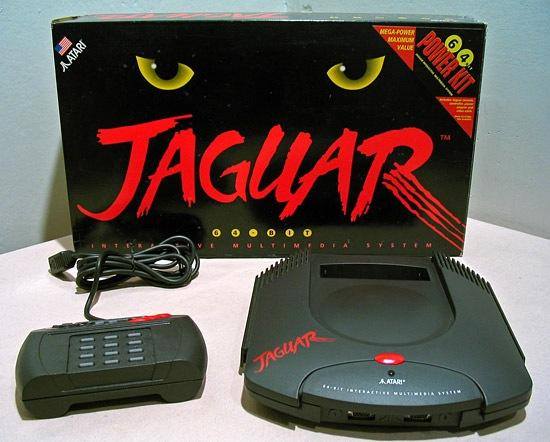 When Atari Jaguar was released in 1993 it was one of the most contemporary systems on the market. It posted new software and powerful hardware, but did not come anywhere close to living up to its expectations.

Programmers had much difficulty with this game because of a seriously detrimental flaw in the hardware. The problems were not fixed before competitors came out with something better –like Sega Saturn. 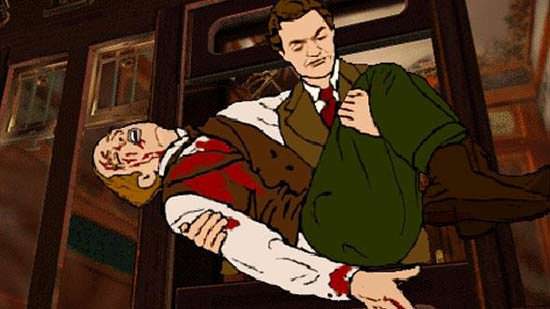 The creator of Prince of Persia released this game in 1997 after developing it for almost 5 years. The game was praised for its intellectual characters and noteworthy script. Unfortunately, the game did not receive fair marketing because Broderbund’s entire team quit a few weeks before the games release. 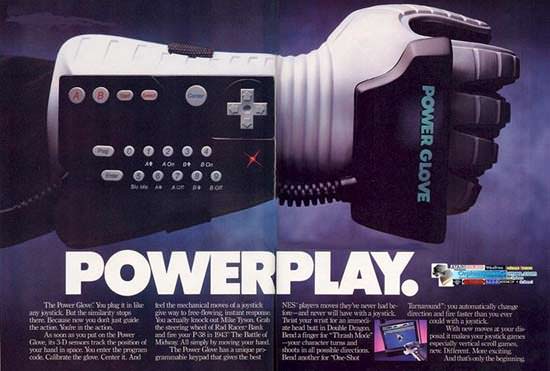 The Power Glove was the first controller created to imitate human movements. It was made by Mattel and marketed by Nintendo, although hugely unpopular because it was very difficult to use. Basically, too much bending or your wrists or arms could cause the components of the device to go a little haywire. 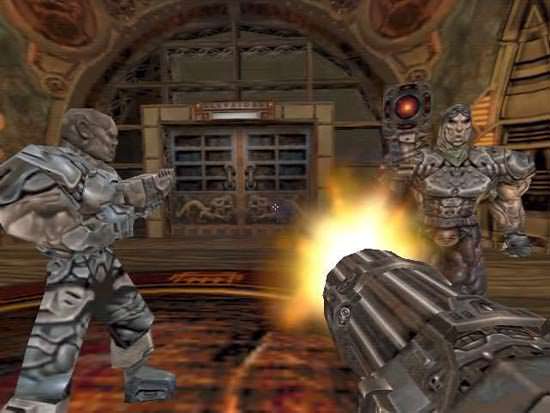 This game was hailed for how great it would be because of John Romero, the creators’, help with designing the popular title Doom. The game release was not planned out well and went over budget. Bugs and poor game play also caused delay after delay.

So there you have it, the top ten worst gaming releases ever. Hits and misses, as well as some epic fails, this list is just a taste of what the gaming world has dealt with. The only thing on all our minds now is – will the next generation of consoles and games live up to the hype? Here’s to hoping.

Author Bio:- Marcela De Vivo is a freelance writer and online marketing professional from California. She writes for various gaming sites, as well as on topics such as tech, health, marketing, and music.