Many good smartphones were released in 2011, and it’s not really easy to choose some of them and call them the best phones of the year. That’s why I’d like to speak about the phones released in the end of the year, since they’re very popular now and will continue attracting much attention in 2012, too. 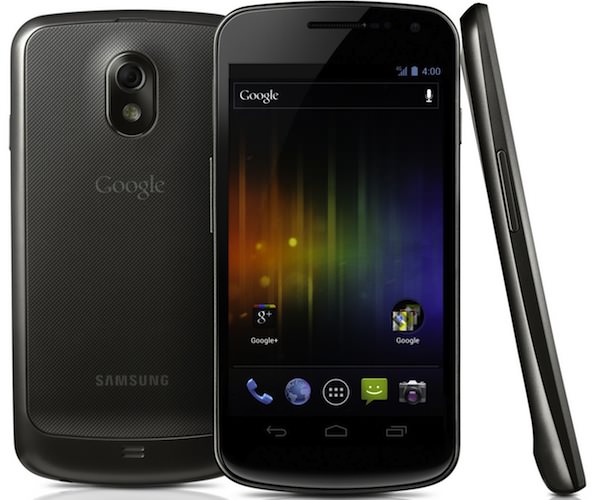 One of the latest phones from Samsung’s famous Galaxy line – the Galaxy Nexus, created in cooperation with Google, is one of the most powerful smartphones in the current market. I guess what attracts people most in this device is Ice Cream Sandwich – the newest version of Google’s Android OS; it brings in a number of great software features and is really loved by almost all geeks now. But of course Android ICS isn’t the only advantage the Galaxy Nexus has – the bright 4.65-inch touchscreen with 720 x 1280 pixels resolution, the powerful dual-core 1.2 GHz Cortex-A9 CPU, the 5MP camera with auto-focus and LED flash and the Li-Ion 1750 mAh battery aren’t really weak features, too!

The 16GB version of the Samsung Galaxy Nexus costs about $668 at Amazon, but most carriers offer it with more affordable deals, so perhaps buying a SIM-free version of this phone isn’t a really good idea. 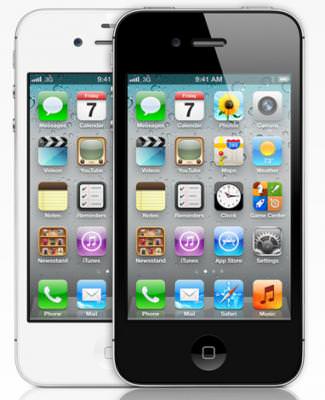 Apple’s new iPhone 4S is the next in my list of the best smartphones released in the end of 2011. At the first glance the new device looks like the original iPhone 4, but it’s completely different from inside: Its processor has been upgraded to a dual-core 1 GHz Cortex-A9 and the camera is now 8MP; it runs the new iOS5 and it has a cool user assistant known as Siri (she answers your questions, jokes sometimes, helps you do different tasks and type messages). The screen of the new iPhone is rather small – only 3.5 inches, but it has high resolution (640 x 960 pixels) and shows beautiful bright colors.

The 16GB version of the iPhone 4S can be bought for about $615 from Amazon, but better and more affordable iPhone deals can be found online. 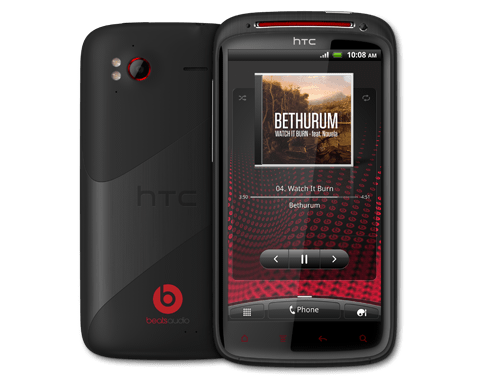 The third device in my list of the best smartphones released in the end of 2012 is manufactured by HTC. This company is losing its popularity worldwide, but the HTC Sensation XE is still one of the best phones they’ve ever made, and it has to be included in my list. The new Sensation phone has all the features a modern high-end device should have: Its 4.3-inch touchscreen display with 540 x 960 pixels resolution is of very high quality, it has a fast dual-core 1.5 GHz Scorpion processor, an 8MP camera and runs Android 2.3 Gingerbread (no idea if it will ever be upgraded to Android 4.0 though). It also includes the very famous Beats Audio system and good-quality headphones – that’s what makes this phone really special.

Amazon is selling the unlocked version of the HTC Sensation XE for $599, which is not a bad price for this phone, but again, you’ll most likely find better deals with your local carriers.

Many good smartphones remained out of this list, but it doesn’t mean they’re worse than these three: The Samsung Galaxy S2 was known as the best smartphone for a long time, but I didn’t include it in this list, since it was released in April 2011. Another great device from Samsung – the Galaxy Note – was released in the end of 2011 and could potentially be one of the best three phones of the year, but I didn’t want to include two phones of the same manufacturer and, besides, the huge Galaxy Note is something between a smartphone and a tablet.

So if you’re thinking of buying a new smartphone, maybe you should choose one of the devices mentioned here in this list. Or you can wait for some months to see what great phones are coming in 2012 – at least the Samsung Galaxy S3 is expected to be really good.

Author Bio:- Amelia Hunter is a journalist who loves reading and writing about the latest technology updates, PC games and interesting gadgets.She’s currently an owner of a Galaxy S2 – one of the best Samsung phones ever, and she wants to buy and test the new iPhone 4S if she finds good deals on it.