Samsung Galaxy Nexus is a well-known model among all trade circles and needs no introduction even for a normal customer. This is one of the models that helped Samsung to show its outstanding performance in the smart phone segment. This product especially helped the company to penetrate in to the untapped segments of smart phones and built a consistent and reliable brand for the Samsung. Nexus is one of such model from the brand that helped in escalating the brand value and repositioned the Samsung as a market leader in the smart phone segment. The model is widely shipped across the world and gained a uniform response from all geographic markets. 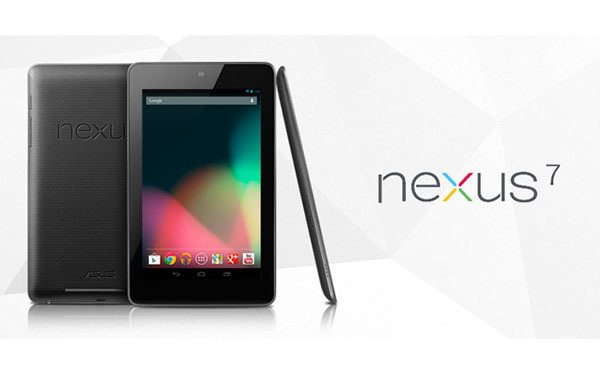 The model is basically designed for the segment that doesn’t often looks for changing their mobiles and uses the features of a mobile to some extent but not completely. It is designed robustly with objective to have economies of scale in mind. As a result the model has penetrated well in the world mobile markets. It was the Samsung’s first smart phone to use the latest Android 4.0 “Ice Cream Sandwich” version. The phone proved to be an excellent combination of hardware in synchronization with the best available software that made the phone most reliable to use for long term.

With the proven model Nexus delighted their customer base with release of upgrade for the model. The nexus users can now upgrade their phones to very new Android 4.1 “Jelly Bean” version of it. Samsung galaxy Nexus is one such product that is very flexible and has got a most reliable hardware assembled in the model. This made the Samsung considering upgrading the product to the new version of Android, very much prior to that of many other models available. The up gradation process is also very simple as the device itself notifies you with the software upgrade available message. It may take around 20 minutes for a device to upgrade to its brand new version of jelly bean and makes it comfortable even for a normal device user to allow up gradation process.

The latest version of Android could assure most utilization of the nexus and can surprise you with many more applications and great graphics and ease of utilization. As most of the Android users are exposed to the rich user interface in the jelly bean, its turn of nexus users to enjoy them at just a click away. The upgrade is most appropriate and productive for users who access and makes most use of the applications. They can now enjoy the apps that support the 4.1, which are unique and are very rich in their usage and implementation. “Always expect more from a reliable product”, here is the example nexus with jelly bean.

Author Bio:– Prepaymania is one of the foremost and leading online retailers in UK that gratify your all mobile needs with extensive collection of cheap mobile phones and mobile accessories. Buy mobile phones in UK, SIM free phones, Pay As you go Phones and contract phones directly from Prepaymania and experience the quickest and best service.