Nokia launched the Lumia 510 earlier this month as the most affordable Windows 7.5 device dethroning Nokia Lumia 610. With a bigger screen and cheaper price tag, Nokia Lumia 510 seems a better deal at first glance. Is it really a better deal? Should you pick the newer entry against the existing one? Let’s keep both the Lumias head to head to judge which one is a better value for money Windows phone. 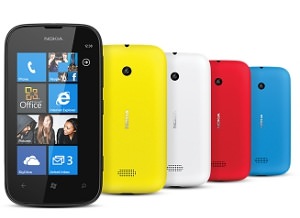 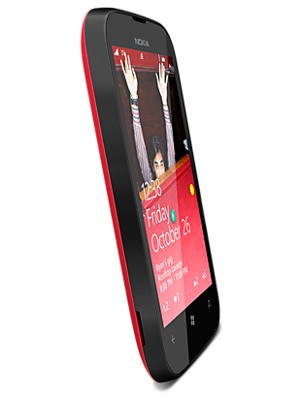 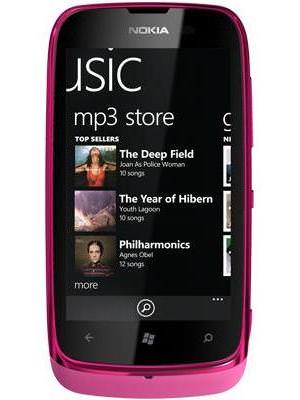 Nokia Lumia 610 sports a 3.7 inch capacitive touch screen running Windows Phone 7.5 OS. On the other hand the Lumia 510 comes with a bigger 4.0 inch screen which provides more real estate on the front to do your stuffs. This one is the biggest advantage of Lumia 510 over Lumia 610. On the downside, since Lumia 510 offers same resolution on a bigger screen, the pixel density per inches is on the lower side at 233 ppi against the 252 ppi of Lumia 610.

Both the mobiles are almost similar in terms of configuration. Both are powered by 800 MHz processor complemented by Adreno 200 GPU and 256 MB Ram. The configuration may sound pretty low in comparison to existing Android phones but notable thing is that Windows Phone OS is way low power hungry in comparison to Android OS.

A point where Lumia 510 loses is the storage. Against the 8GB inbuilt storage of Lumia 610, it houses just 4GB of storage. 1.8GB of this storage is being consumed by OS and system essential apps leaving just 2.2 GB for users (user available memory). Since Windows Phone OS doesn’t support extension via SD card, this comes as a big limitation of the mobile. Nowadays users store a lot of stuffs in their mobiles and so other companies are offering their devices with 16GB or 32GB storage. 2.2 GB is just too low if it is not expandable.

Both the mobiles feature the Lumia branded Unibody Poly Carbonate design. Though Nokia Lumia 510 offers a larger touch screen but overall its actually just a bit larger than the Lumia 610. The company has revamped the designing in Lumia 510 to make it as compact as possible.

On the weight front, surprisingly, Nokia Lumia 510 is lighter than the Lumia 610 making it even more lightweight to carry around. Both the mobiles are backed by a 1300 mAH battery.

On the camera front, both the mobiles share exactly same set of configurations. 5 Mega Pixel rear snapper with auto focus but no LED flash. None of them have a front camera as well.

As we see both the mobiles are very close in terms of specifications, Nokia Lumia 510 seems to take a lead due to its larger screen size and cheaper price tag. Though it lacks on the storage front, but that’s actually a pretty small disadvantage against the advantages.

Author Bio:- This guest post is submitted by Sanjay Kumar Negi, working with 91Mobiles.com. 91Mobiles is a comparison shopping website, where users compare and find the best prices for mobile phones, tablets and accessories in India.