Mobile monitoring software is becoming main stream in the USA. And it’s not a surprise. While mobile phones are necessary and increase the productivity of employees, they are also a cost and if those phones aren’t used the way they are intended to, they will become expenses. You certainly don’t give your employees a mobile phone so that they play angry birds at work, do you? 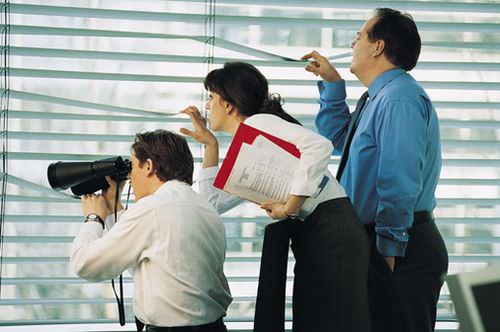 This software allows you to spot and identify the following employees (and I’m sure you do not want them in your company at all):

With the use of mobile monitoring software, these employees can be spotted and stopped right away, saving your lots of grief in the future.

Author Bio:- Brian Coulter is Both an Expert and an Enthusiast about Smart phones. He Tests the Latest in Mobile Phone Hardware and Software and Shares His Views. He is also developer of Mobile Phone Spy Software.