5 Most Expensive Ball Points in the World

It is often said that pen is mightier than sword. The pen has a big history behind it. The ancient pen has traveled a long path and these days the pen is quite sophisticated and there are many advanced technologies used to make pens to work better. Ball point pens are these days preferred because there are many advantages associated with them such as there is not leakage of ink and it works faster and ergonomically the pressure points of the fingers are well taken care of. However, we shall discuss about 5 most expensive pens and their features. 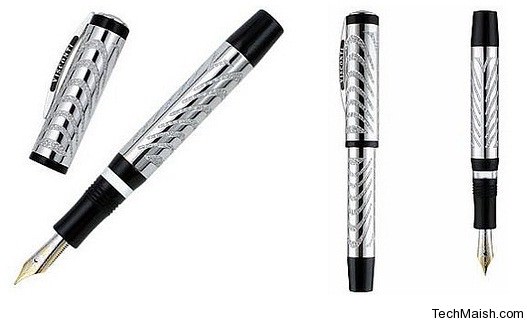 The La Modernista diamonds secures the second place which was sold in 2001 and was also featured in the Guinness book of world records. It was designed by the famous modernist architect Antonio Gaudi. The cost of the pen at that time was USD 265,000. 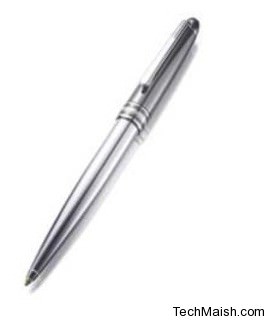 The mastery master piece which was created by collaboration between Mont Blanc and the Van clef and Arpels carries the glory of most expensive ball point pen of the world. The cost of the pen is USD 730,000. This pen is a master piece and has a wonderful jewelry art on it.

The Visconti brand made the third most expensive pen whose cost was 57,000 dollars and the pen was lined with 18 K white gold giving it a classy look. This pen has double reservoir filling system and that makes it special. It had two varieties and it was sold in white gold and black colors. 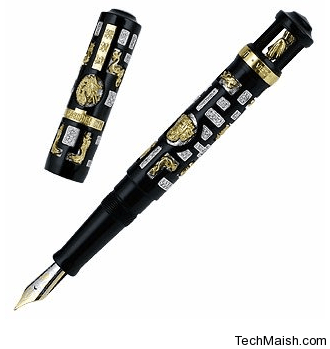 Another such pen released by the Visconti brand is the limited edition HRH pen made of black resin. This pen’s cost was 42,000 US dollars. 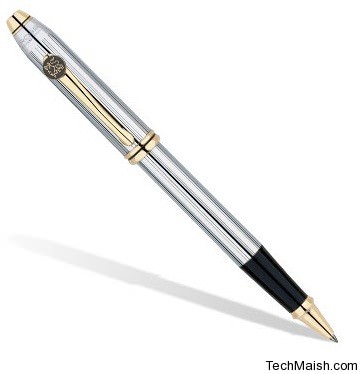 The roller ball pens released by the Grayson Tighe limited editions were sold in a price range of 22,000 US dollars to 24,000 US dollars. These are collector pens made up Victorian gold lining giving ornamental look to the pen. There are several designs carved on the pen to give the pen a classy look. The carving on the pen displays the structure of leaves and other structures in a very nice way.

Hope you like the article, don’t forget to read my next article about most expensive cars in the world.