Since Skype was available for smartphones, it has become cheaper to call using Skype on your mobile phone to many other phones (land-based or mobile), than it is to be calling with your normal network provider. It is amazing this can be the case, but it is the way it is. If you have not used Skype, then you probably have little or no-knowledge of how much money, your company could be saving with VOIP-based business phone systems. It is shocking how many people, in countries like Australia and New Zealand, have no idea about Skype, business phone systems using VOIP. Do you now what VOIP stands for? Here is a look at some comparisons of what VOIP and VOIP-based calling can do compared with traditional calling. 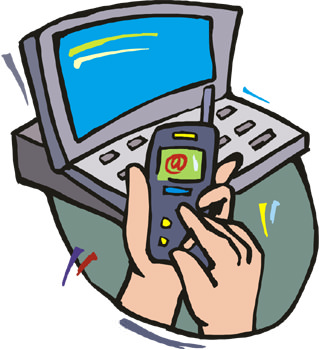 Does it sound like I have had enough of my national carrier and the expensive costs of poor service and minimal features? To put it bluntly, I have had enough of paying too much. On top of that, I am already used to video calling, and don’t feel a call without an image of the person on the other end of the phone is enough. I am also eagerly awaiting the release of the new Windows 8 operating system, so I can take even more advantage of VOIP systems, because my smartphone, business phone system and all of my other computer devices will be running on the same operating system.

Author Bio:- Tom Mallet is an Australian freelance writer and journalist. He writes extensively in Australia, Canada, Europe, and the US. He’s published more than 500 articles about various topics, including Windows 8 and business phone systems.