The first step in finding out what the 10 best iCade games are is to simply understand what an iCade is and how it relates to the iPad. The iCade is a cabinet in which you can insert your iPad. It is setup just like a regular iCade cabinet, but instead of there being a single game per cabinet your iPad works as the computer and will allow you to play any arcade games that you have the app for downloaded on your iPad. It is a great way to combine some of your favorite classic arcade games with the latest in gaming technology.

Below is a list of some of the current favorites in iCade games: 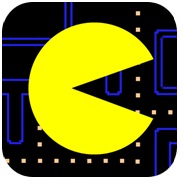 Pac-Man is here to stay. It seems that no matter how advanced technology becomes in the gaming world that people cannot escape the desire to play this old classic. You can now enjoy it how it was originally built to be enjoyed with the iCade system.

Pac-Man is not the only classic arcade game that people cannot seem to get enough of even in these modern gaming times. Enjoy one of the original fun strategic arcade games to ever hit the market with Frogger.

Do you remember that old game Snake that you just could not seem to get enough of on your old Apple computer of ancient cell phone? Hard Lines is basically an updated version of that masterpiece.

Paper Monsters is a fun little arcade style game where you lead a cute little character through missions in order to advance through the levels. It works great on the iPad and even transfers well to your big screen television.

Metal Slug 3 is a new version to the original which was released over a decade ago. It is a fun way to fight off the elements and hunt down zombie opponents. It is quite an enjoyable challenge, and the added benefit of not having to use the touch screen makes this game even more enjoyable.

Temple Run is one of the most basic concepts of current games, but it is incredibly fun and quite addicting. The premise a character is running through a temple. You character is in constant motion, and it is your job to help them avoid all of the obstacles in their way. Fail and the ghostlike zombies that are following you will get you. 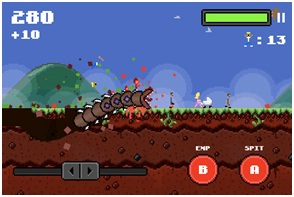 Super Mega Worm is not a good game for anyone that is weak on the stomach. It is a giant worm that catapults itself through the sky and eats everything that crosses its path. It is entertaining and a little disturbing at the same time. It is definitely a guilty pleasure of a game. 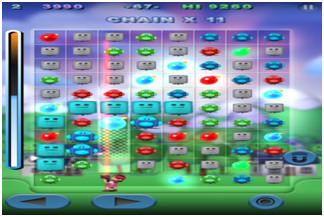 This is a strategic puzzle game. You will be trying to arrange your bombs so that you can destroy multiple enemies at a time, or you can simply blast away a single enemy. The larger the chain reaction the higher your score will rise. 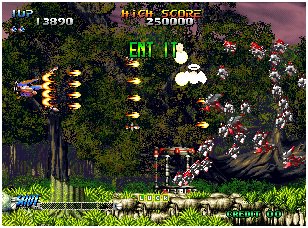 Blazing Star is a fun game where you will have to shoot down your enemy. There are multiple backdrops and levels, and it is a rather basic concept that is perfect for the joystick operation. 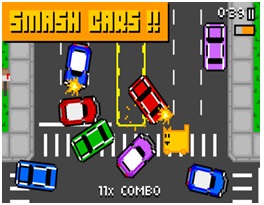 Box cat is a basic game that is surprisingly entertaining. Your character, a cat, is set to dash to and from one curb of the street to another hitting as many cars as possible along the way. The more collisions that you cause the more points you score.

The iCade is a great way to burn some time, but be careful while many of the games may seem to have a rather basic concept the majority of them are highly addictive. You may find that you were playing the games for hours and did not even realize it.