What You Need To Know About Forex Trading In Singapore 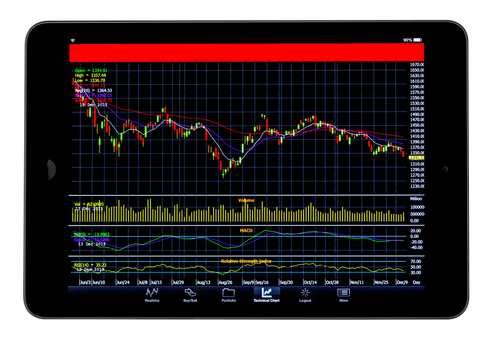 If you’re thinking about venturing intro forex trading in Singapore, there are plenty of factors for you to consider first. It’s a fast-paced, volatile market which comes with a high degree of risk attached, and you need to make sure you’re aware of the dangers involved.

There’s no denying forex trading has become increasingly popular in recent years – the Bank for International Settlements reports that daily trading reached $6.6 trillion in April 2019, a growth of $1.5 trillion since 2016.

There is, of course, money to be made – hence its popularity – and Singapore is one of the world’s central hubs when it comes to trading, with the Singapore dollar (SGD) the 13th most commonly traded currency in the world in 2019. Here are some of the key things you need to know about FX trading:

What is forex trading?

The word forex is short for foreign exchange and refers to the changing of one currency for another. The basic idea is to monitor exchange rates closely and then buy low or sell high, depending on the fluctuations and the opportunities you identify.

How to get started

Choosing an established and reputable forex broker can be a hugely important first step into trading. Not only can brokers offer you leverage to help fund your trades, but many will also provide free demo accounts when you sign up with them. These trials allow you to get to grips with the trading platform and experience the market conditions without risking your financial position.

When and where does it take place?

As alluded to previously, Singapore acts as one of the world’s central hubs along with the likes of Sydney, Paris, New York and London. The forex markets are open 24 hours a day, five days a week. Singapore’s time zone means you can begin trading when Australia opens before breakfast and execute deals right through to New York’s closing time in the early hours of the next morning.

What are the most popular currencies?

The US dollar is by far the most popular currency on the forex markets, being involved in 88% of all trades. The Euro (32%) is next on the list, while the Japanese yen (17%) completes the top three. As previously mentioned, the SGD is the 13th most-traded, involved in approximately 2% of all deals.

What is a stop loss?

You may want to consider placing a stop loss order with your forex broker. This is essentially an instruction for them to sell any assets if they drop to a certain price, thus limiting the losses you make on any individual trade. It’s a particularly useful tool to implement if you are unable to monitor the markets as closely or as consistently as you would like. Even the best forex traders cannot predict the future, and a stop loss acts as a safety net.