Internet Speed can be as high as a company can afford to buy from a ISP. However it does have restrictions. For example Cable has its own limits, optic fiber, 2G, 3G, 4G and 5G every technology comes with its own high caps. In this article we are talking about the general speed available to the general public. Internet Service Providers can provide on demand speed to any company or Govt. Organizations. So keep this in mind that here we are discussing the speed only available to the general public. However you will also get the idea of the maximum internet speed each technology offers. 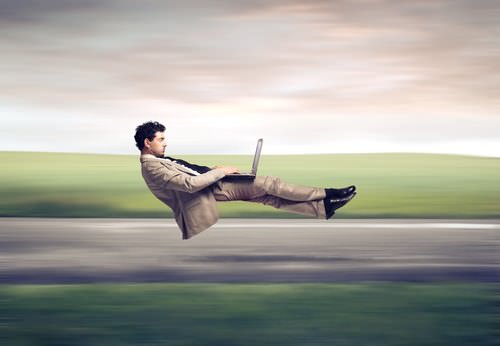 Google Fiber offers the highest Internet speed i.e 1,000 Mb/s. You can read about there service here.

As I said every technology has its own limits. Following are the limits.

Note:- There is difference between MB/s and Mb/s. MB Megabytes and Mb means Megabit. The Megabytes is used for the file size and Megabit is used for internet download speed. You need to be aware of this because you can get completely wrong idea of how exactly internet speed is measured.

According to Wikipedia the following countries have the below stated average maximum internet speed. The stats are for the year 2015.

Scientists have set a new world record for data transmission by transferring a data rate of 2.56 Terabit per second over a glass fibre link of 160 km length.