LCD or LED TVs? The Facts You Need to Know Before Getting One

Light emitting diodes (LED) and liquid crystal displays (LCD) are similar but contrasting technologies. The former is a semi conductor diode which emits light when electrical current is permitted to pass through it. LCD on the other hand is a liquid crystal which is held in suspension between two layers of transparent electrodes and two polarizing filters. These two technologies are the basis of modern slim line flat screen TVs, but what are the advantages (or disadvantages) of each technology. To learn more, please read on… 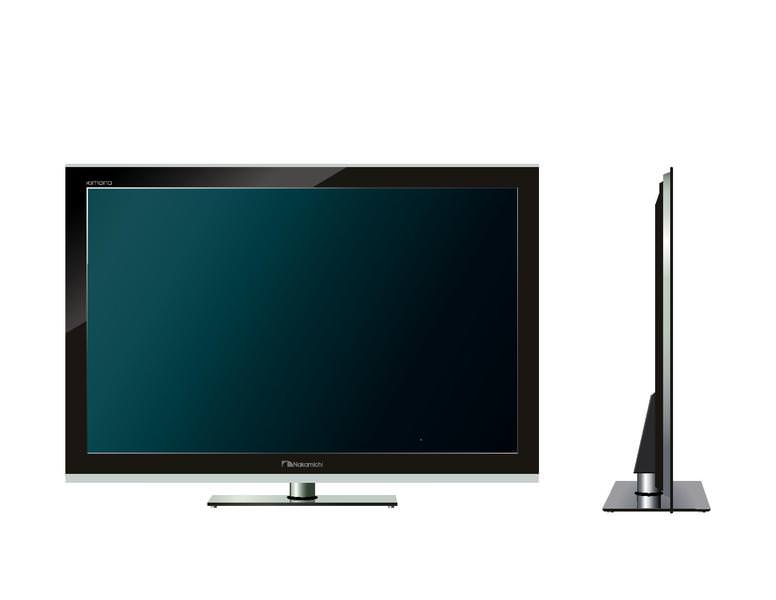 It is not possible to explain the entire technical matrix upon which a regular slim line Samsung LCD TV operates. The image you see on the screen is a result of rapidly changing electrical current (voltage) over two layers of transparent electrodes between which lies a layer of liquid crystal. The fluctuations in voltage cause the crystals to react and emit light at varying intensity. You have to remember that the crystals in a Samsung LCD TV and other models of LCD TVs do not generate light themselves.

The electrical current which passes between the twolayers of transparent electrodes and polarizing filters excites the crystals and depending on the voltage passing over the crystal dictates the amount of and intensity of light from the emitter behind the screen. In the main they offer an extremely fluid movement of image, the picture quality is enhanced and they are far cheaper to run taking less energy to create the same intensity picture as an older cathode ray TV. It is this technology which has enabled industry to create slimmer and much more portable screen image dependent technology.

An LED TV is basically an LCD screen with a back light behind it. Typically a Samsung LCD TV will be fitted with one of two LED backlight formats. Edge lighting LED backlights are placed around the outside edge of the screen and the light emitted from these is then dispersed across the screen. The other format is to have what is known as full array and consists of several rows of LED emitters which are placed behind the full area of the interior surface of the screen.

The main advantage of the edge lighting system however is that the TV can be made wafer thin and extremely lightweight. A disadvantage is the screen can appear brighter at the edges than in the middle of the screen and is more noticeable in larger screen models. The full array method of back lighting’s main advantage is that the effect known as ‘local dimming’ can be implemented providing far more intimate control over luminescence over the entire screen.

In summary the two technologies are different but work in tandem to provide the best possible image for the viewer. In addition with the advent of High Definition TV transmissions and media technologies such as Blu Ray, consumer demand has driven the technological advances along rapidly. The advantage of LCD and LED screens is both technologies require very low electrical current values to power them.

These technologies are not only ideal for larger screen TVs but have been the driving forces behind the emergence of smart phones and other hand held devices. Without the two technologies emerging in tandem the smart phone phenomenon wouldn’t have seen the light of day.

Author Bio:- Graham Green is a freelance writer and regularly contributes to consumer and niche websites and has compared Samsung LCD TV and LED TV to briefly explain the fundamental difference between the two technologies.