Will Blizzard Be Bringing Their Games To Linux?

Windows 8 has received less than stellar reviews from much of the gaming industry. They feel that not enough concentration has been placed on the organization of the Windows 8, and it is a mess to try to develop programs to match the OS. This has led a lot of people to wonder if game developers such as Blizzard may choose to go a different path with their gaming development and begin to move away from such places as Windows.

Blizzard and Windows have had a strong relationship for years. Blizzard’s relationship with windows has been so strong that they have not developed patches for their top selling games such as Diablo and World of Warcraft to allow them to be downloaded on a Linux system. Many people use a Wine program in order to download these games on a Linux system, but Blizzard found a way to ban them. 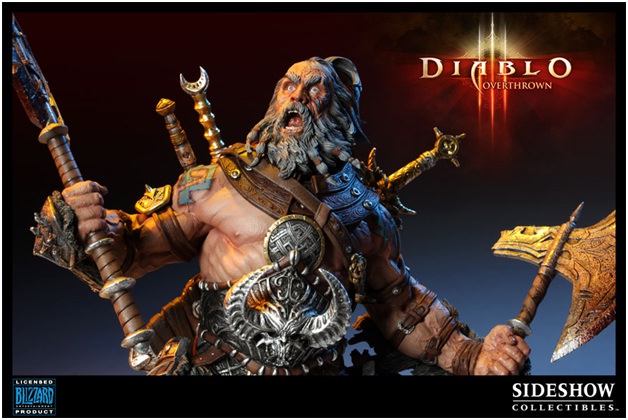 There have been rumors that Blizzard was in private talks for developing versions of their top games that could be solely used on a Linux system, but nothing has ever come to light. Linux has made many claims in regards to the Blizzard games, but almost nothing seems to ever happen with the development of them.

Blizzard is a seriously strong staple in the gaming nation. Diablo and World of Warcraft are two of the most addictively strong games that have ever been created in the computer gaming world, and neither one of them were built for the Linux OS. They tie in everything that is great about a computer game such as continuous challenges, excellent graphics, a great storyline, and a lot of fantasy. 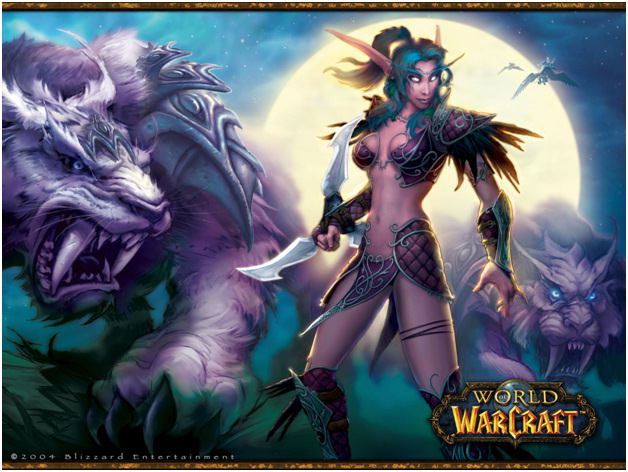 Blizzard is the creator of some of the most well known computer games on the market. Blizzard is really not happy with the development of Windows 8, set to release sometime in March 2012, and should they decide to leave Windows and change their loyalty to Linux, Windows users could lose games such as: 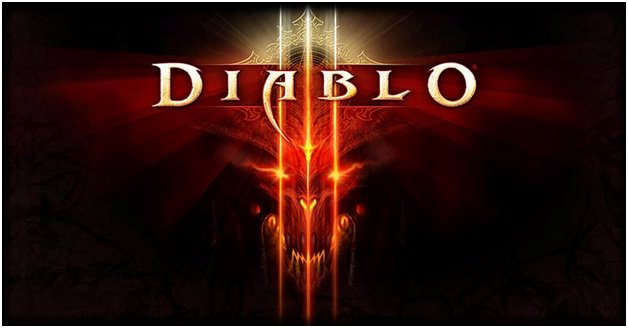 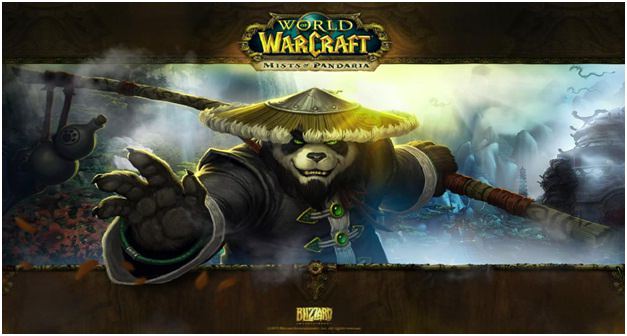 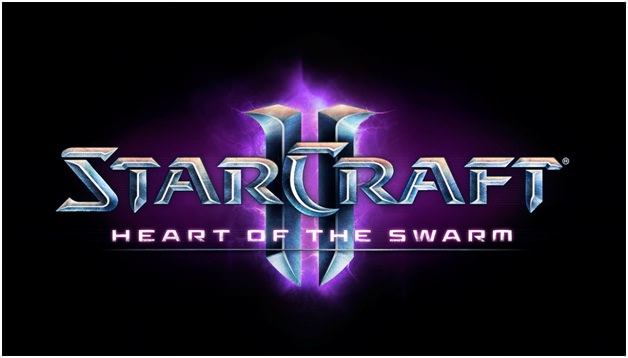 Blizzard has not publically mentioned anything that would hint that they would begin to move away from Windows. Blizzard has stated that they were not impressed with the development of Windows 8, and there have been rumors that they may have an interest in dealing with Linux, but it will most likely be far in the distant future before Blizzard would completely turn its back on the Windows system.

Author Bio:– Jason Phillips has authored this post. He is working as a self content writer and guest blogger. In his free time, he loves to play games at www.cargames365.org.