Hackers could shut down our power. It’s a terrifying thought. What would we do without electricity? We wouldn’t be able to work, go to school, refrigerate our groceries, or withdraw money from an ATM. Most people think of terrorist attacks as bombings and hijacked planes, but cyber terrorists and hackers can prove to be just as destructive. 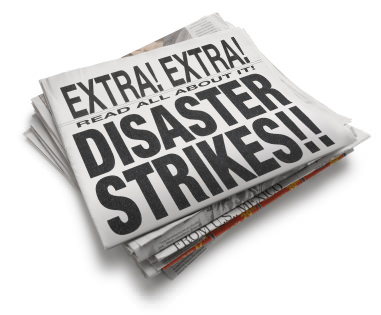 News of cyber-attack could be devastating

Securing America is a top priority for our government, and a recent report indicates the White House plans to implement an executive order aimed at cyber-security. The order reportedly directs federal agencies to create cyber-security guidelines for owners of power plants, water companies, and other important infrastructure utilities.

Intelligence officials have warned the White House of the catastrophic consequences of not protecting the computer systems of electric plants, banks, stock exchanges, etc.—businesses that control our infrastructure. The government has reportedly tried to protect the country from cyber-attacks, but their efforts have been met with many roadblocks. 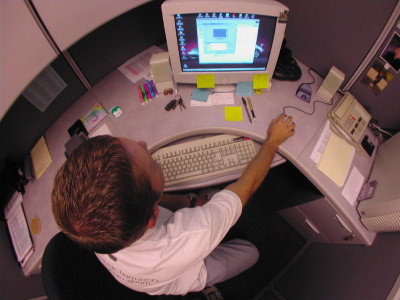 Is your business protected from hackers?

Most recently, the leading cyber-security overhaul bill in the Senate was defeated this summer. Many industries opposed increased government regulations and rallied against the government’s desire to tighten its grip on private businesses. But no action leaves these important industries without any formal security system to detect threats or combat attacks.

After the Senate failed to pass the cyber-security bill, the authors of the bill and members of the Senate Homeland Security Committee urged President Barack Obama to pass an executive order on cyber-security that would incorporate many of the elements from the failed Senate bill.

Reuters reported that Senate Homeland Security Committee Chairman Joe Lieberman sent the president a letter urging him to issue an order to pass legislation on cyber-security measures in the private sector.

His letter appeared to be an urgent plea to get the president to take immediate action. Lieberman also said the failed bill had been weakened in order to reach a compromise and that he hoped the cyber-security regulations would become mandatory and not voluntary.

According to the White House website, President Obama acknowledged that the “cyber threat is one of the most serious economic and national security challenges we face as a nation” and that “America’s economic prosperity in the 21st century will depend on cyber-security.”

Despite the reality of the threats, private firms and businesses may not be willing to give up privacy or be subject to prosecution if they fail to report cyber threats. According to Reuters, the proposed order has already drawn criticism from leading Republicans and the U.S. Chamber of Commerce. Both groups seek less regulation in the private sector and find the proposal too heavy-handed and burdensome on private companies.

Author Bio:- Kim Wade is a freelance writer who writes about politics, popular culture, and finding the best security systems.