What’s the Buzz With the iOS 6?

The release of the iOS 6 has been clearly anticipated by loyal Apple followers everywhere. The fall release of the operating system is expected to add more functionality to the devices it runs on. But before you go out to tell people about your plan to sell used iPad to shift to the new one, let’s see if it is really worth the wait. There are several major changes with the iOS 6 that Apple announced at its keynote several months ago. These changes are not all approved by the users, especially when they provided the developers advanced access to its beta version. 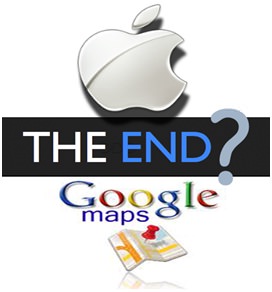 The first change Apple announced was that it was going to let go of Google Maps, and will instead use its own homegrown app. This can be considered a big move that might cost Apple a lot. Accessibility of maps and their accurateness are integral parts of the mobile device experience. Based on reviews by developers, using the new maps application Apple developed for itself is a pain in the neck. Apple would have to refine this their map app ASAP. This may turn a lot of people off to and eventually sell iPad to switch to other tablets that run on Google’s Android. Now those devices surely have the proven and tested Google Maps.

The next big announcement that Apple made is the removal of the YouTube app as its video streaming app. A lot of people are speculating that this is part of the “Google Cleansing” event that Apple is doing to rid itself of things that are associated with Google. First it was the maps, now it’s YouTube. Apple is quick to refute these claims, saying that its device still work with the Safari browsers . Moreover, it is reported that Google is currently developing an app that will be available in the App Store. 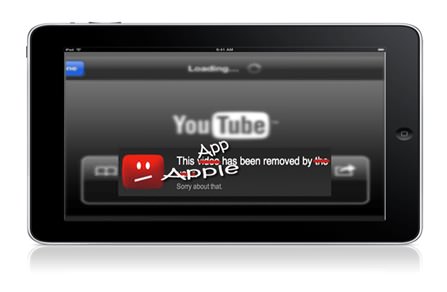 Aside from these apps that Apple is planning to take out of the operating system, industry insiders claim there are still some things that are amiss with the iOS 6. Still lacking is quick access to settings like adjusting brightness, connecting to a network, and turning on the Bluetooth, among others. You would still have to go through a lot of steps in order to adjust these settings, which can take time. In this day and age when gadgets are outdoing each other in being the most convenient and most user-friendly, it seems that Apple is still resistant in providing shortcuts to its users.

Hopefully, Apple would be able to address these concerns as this may affect the future sales of its products. They might find that people are more than willing to sell used iPad and shift to competitor tablet PC. The question is, is there still time for Apple to tweak the iOS 6 to cater to the demands of the public? Even if there is still time, will Apple give in and please its loyal followers? We will know the answers in less than two months!

Author Bio:- Yvette Divino, writer for CashForipads.com, one of the most trusted and dependable solutions in the device refurbishment industry Follow her on  Twitter.