What Makes a Successful Application

Apps or applications are available for everything and are largely responsible for the success of the mobile web world. The iPhone drives most of the Mobile Apps available, which are either native or web based. Web based apps are literally based on the web, while native ones remain live on the phone.

Developing an application is simple and largely dependent on the manner in which user interaction is required. A native app is the ideal solution to develop if your preference is for an app that can be used anytime and anywhere, without necessity of an internet connection. Web based apps make sense where constant internet connectivity is available and preferred. 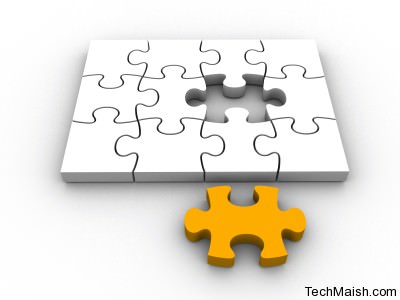 Mobile applications can be easily developed with the aid of development kits available. For instance, AppMobi is one of the easiest and cheapest ways of developing an app. This open source tool is widely used since it is also the most easily accessible.

With an average of 47 apps on every Iphone,  there is a lot of space available for apps on these devices. However, finding the most successful app is not easy.

Some native apps have consistently been successful and extremely popular. Surprisingly, more than any other app, it is the weather apps that prove the most popular, closely followed by Maps and Social Media apps. Other sought after apps include, news, search, sports and entertainment. Social Media has seen by far the most increase in its usage and popularity with a 240% increase in the last year alone.

Web based apps are led by the Search app, with Social Media and News in second and third place respectively. There is large gap before sports, movies and online banking figure in the list.

Factors Responsible For The Success of an Application

An application becomes popular and successful for a number of reasons, some of which are listed below:

Smart phones are the device of the future and apps should also see their demand skyrocketing. This is because market forecasts predict smart phones to overtake PCs in terms of sales in the coming couple of years. Apps are already proving their worth by the kind of benefits they offer to retailers and ecommerce sites as a testing ground before they step into the mobile world. The mobile world is gradually getting busier and this is the right time to consider starting an app, but after ensuring that it has the right ingredients for success.