What Do the Next Gen Consoles Have in Store?

Gamers new and old are champing at the bit with news that the latest generation of consoles is just around the corner, and today on TechMaish.com we’ve decided to give you a peak into what to expect as they roll out over the next year. The 8th Generation of consoles includes offerings from Microsoft, Sony and Nintendo, and with these consoles arriving at the same time as high-quality motion-control, augmented-reality and touch-screen technology, we’re sure to see some amazing new experiences in video gaming very soon! Here is the latest news on the next-gen consoles: 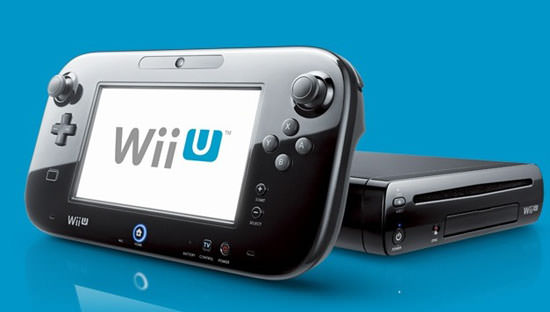 The next generation of the Nintendo Wii U is going to be the first next-gen console to launch, with a release date set for the 18th of November, 2012. Although the Wii U won’t focus on hardcore gamers or the highest end graphics, that’s never been Nintendo’s strategy – their main focus has always been on creating super-playable games with memorable characters that anyone can pick up and enjoy.

The biggest feature of the Wii U is its GamePad – a touch screen device with a slick LCD screen that acts as both a standalone game device as well as a ‘second window’ into the video game world. It includes motion control, a front-facing camera, a mic as well as a stylus, really opening up a wide-variety of applications and unique ways of interacting with the game world. The GamePad is the thing that will really set the Wii U apart from its competition, so all that remains to be seen is if the gaming public embrace the controller as warmly as they welcomed the Wiimote.

Expected to be launched in time for Christmas, 2013 at a price of $299, the Xbox 720 (the name hasn’t been confirmed yet) is one of the most anticipated next-gen gaming consoles due to the outstanding popularity of the Xbox 360 as well as its comfortable control-pad and motion-controlled ‘Kinect’ system. Rumours of late have pointed to a Microsoft project known as ‘Fortaleza’ which involves a pair of wi-fi enabled, augmented-reality glasses similar to Google’s Project Glass. Fortaleza isn’t being developed as part of the Xbox 720, but the plan is for the two systems to work together when it’s launched in 2014. The Microsoft Kinect 2 is also due out in 2013, so expect quite a few games to take advantage of the advanced motion control device and hands-free heads up display.

The Xbox 720 is expected to launch with full 1080p 3D support, a Blu-ray player and DVR functionality, meaning that purchasing this console will mean you’re basically getting a complete living-room entertainment system, and with the new release of Microsoft Smartglass , that’s a pretty sweet deal.

The Sony Playstation 4 has been expected for quite a long time now, and recent leaks have provided some juicy details. The chipset is anticipated to be a quad-core CPU with speeds of between 3.4 – 4 Ghz, while the GPU is expected to include around 384 cores, alongside between 8 and 16gb of RAM. The input / output setup is set to be the same though, with Wi-Fi, Ethernet and HDMI.

An exciting possibility that has been brought up by a few commentators has been that you’ll be able to purchase content from within the game via the Playstation Store – that means you might be able to purchase weapons, armour or additional weapons while never actually leaving the game.

Because the Xbox 720 is due to be released just before Christmas in 2013, it’s reasonable to assume that the new Playstation will also be released around this time as neither console wants to be late to the party. 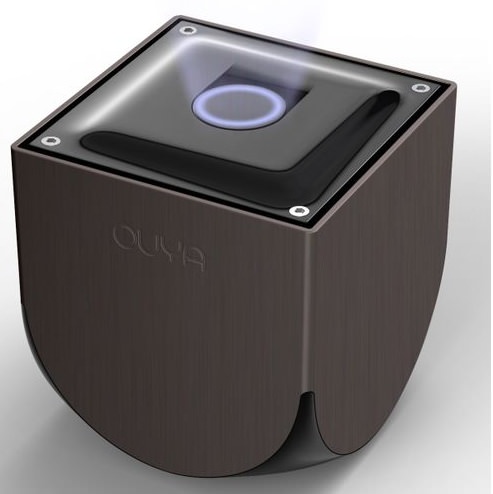 While the big names get most of the press, a real gem that has largely managed to sneak under the radar is a $99 console that runs on the Android operating system, called the Ouya. Initially funded through the crowd-funding platform Kickstarter, the Ouya is a beautifully designed console with an open-architecture, meaning that any developer can publish games for the platform, unlike the big 3 who sign exclusive deals and licenses and maintain complete control over who can develop games for the platform.  Armed with a Tegra 3 chipset, the Ouya looks to sit next to the Wii U in terms of processing power, and the console itself actually ships with an SDK, so if you’re in the mood to begin a career in game design this could be the console for you!

Do you own any of the current generation of consoles? Do you think you’ll stay with the same company for the next gen, or make the switch? Let us know which games or features you’re most looking forward to in the comments section, we’d love to hear from you!

Author Bio:- Jacob E. Dawson works with delivery hero, helped launch their new food delivery app and is an entrepreneur and marketing consultant with a passion for creating value! Follow Jacob on twitter @jacobedawson and on Google+.