Understanding What SSO Can Do About Security Threats

If you work in IT, you probably know all about SSO. SSO stands for single sign-on. It is a type of authentication scheme that is very popular and useful.

A worker logs into a network with a single ID and password. Then, they can access several independent but related software systems. If you own a company that has multiple software systems which your workers need to use on any given day, setting up SSO for them makes sense.

Once the user logs in, they can easily access many different services without having to keep verifying their identity. That’s useful, but it’s probably not this system’s best feature. Arguably, its best aspect is how it mitigates potential security threats. 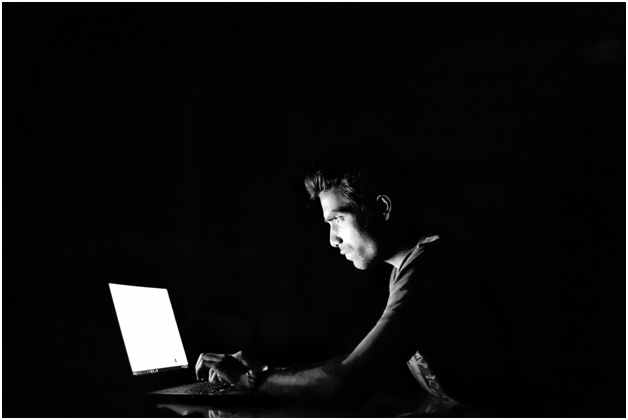 We’ll talk about that a little bit more right now.

What Security Threats Can SSO Help Your Company Mitigate?

It’s undeniable that SSO allows you to prevent security threats, some of which can be quite serious. If you’re not in the IT field, though, you might not be completely clear on what constitutes a threat.

Hackers are probably one of the most significant problems that companies face. There are plenty of them out there in the world, and many of them actively work to compromise or crash a business’s network or website.

Some of them do it for the money, forcing a company to pay an exorbitant ransom fee so they can get their site or network working again. The company just might do it, and the larger the business is, the bigger the ransom. The cost could be hundreds of thousands of dollars or more.

SSO is also helpful in preventing data breaches. A hacker who causes a data breach can devastate a company’s reputation. They might not ever recover from it since their customers might go with a competitor next time.

How Does SSO Stop These Threats?

There are several ways that SSO works against hackers and potential breaches. The first is that if you put it in place, it cuts back on bad password habits your workers might use.

With SSO, employees are less likely to write passwords down and leave them in places where someone might see and steal them. They are less prone to using repeat passwords. SSO also encourages software suite users to use more complex passwords instead of simple ones that are easy to guess.

You can also use SSO and multi-factor authentication, which acts as another security layer. Both measures involve the system asking workers to verify their identity multiple ways. This means it’s improbable that a hacker can access the system unless a worker has been incredibly careless about how they use their credentials.

Should You Implement SSO?

No rule or law forces a company to use SSO, but it’s time-tested at this point, and most IT professionals agree that it helps much more than it hurts. The main complaint that some IT workers have with it is that the original creators came up with it to ease login headaches. It definitely addresses that, but the password itself might not seem as secure over time if you have it for multiple months or even years.

A solution could be to implement SSO but then have a time when every worker must change their password. You might issue a new one to them every month. You can randomly generate the passwords and assign an exclusive one to each employee.

You can also set each password to expire after a certain period, such as a month. This way, not only can you issue a new password to each worker every few weeks, you can make sure previous passwords no longer work. If you fire someone for cause, this ensures you will lock them out of the system if they try to use it again.

Companies that have not tried SSO before can hire an IT professional to set it up for them. Most business owners who worry about hacker threats and cybersecurity, in general, find that the pros outweigh the cons.

SSO means both simplified password management and additional security. If you think about the possible threats mentioned earlier, it’s hard to justify not using it.

Anything you can do to stop hackers from ruining your reputation is worth it. SSO has now been around long enough that it has well-established usefulness, and it’s time more companies viewed it as a necessity instead of an option.