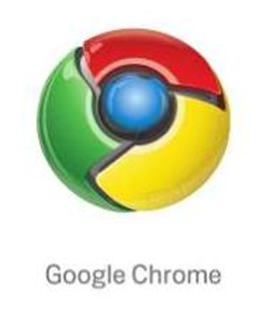 Everybody has different schedules, and their schedules can be important to your business and personal use of social media. Buffer is an add on that works directly with Twitter to queue up the tweets you want to send and make it so you aren’t just socially dumping on your entire friends list. Whether you are trying to promote something of your own, or you just want to show people some of the fun things you’ve seen on your sojourns across the internet, you can queue it all up and Buffer will slowly tweet out what you want like some sort of time-release Tweet capsule.

An interesting aspect of Buffer is that you can even do this with the things you see that you would like to retweet! Perhaps a friend of yours is entering a charity race and is looking for donations. Instead of him posting and you posting moments later, reaching all of the same people twice, with Buffer you can queue that up for later and then when a different set of friends is online, post it to give your friend the maximum amount of exposure.

Buffer is a unique and well thought out idea that gives you a fantastic lead in sharing with friends and colleagues on Twitter at a comfortable pace, while stopping a bulk of bandwidth going straight to your internet providers all at once. 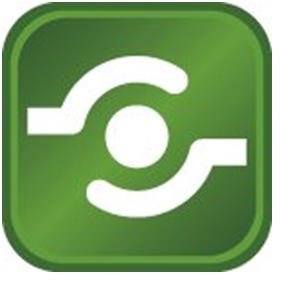 A lot of the power that social media has brought to the internet is the ability to share it with everyone you know, as well as going to popular websites where the only purpose is to share the things we’ve found. Shareaholic makes that concept infinitely easier, by giving you a taskbar that you will use for not only a bookmarks list that you can access not only from within Chrome, but anywhere you can access their website, but also it gives you the ability to post that content to any number of other places. Whether your primary place for sharing things is through Facebook, Twitter, Reddit, or even email – Shareaholic is going to offer you the ability to spread it for free. Simply get online with whatever internet providers you use, head to their website, and it’s yours.

In addition to just sharing what you find, Shareaholic gives you access to what other people have found, and makes it easier than you would imagine to find what other people are looking at and share them further.

Give Shareaholic a week of your time. Actively use it to remember the websites you have found that you enjoyed as well as share them with your friends and family. By the end of that trial week, you will recognize that Shareaholic is a tool you didn’t know you needed until it was right at your fingertips.

Nowadays, everybody is addicted to Facebook. We have gotten used to having our friends, family, and close business contacts available at our beck and call every moment of the day. It can get a bit harrowing to keep a Facebook tab open at all times, though. Constantly checking to see what people are saying, or to go and read the updates and comments that you might have received. That’s why Facebook Dashboard can save you hours of your time by streamlining a lot of the things that you are going to want to do with Facebook, right in your Chrome browser, thanks to your internet providers.

It doesn’t matter if you want to update or remove your status entirely, or follow certain friends; the Facebook Dashboard is made to add a level of ease to using Facebook so you can get some other work done.

Author Bio:- This is a guest article by Ruben Corbo, a writer for the website Broadband Expert where you can find high speed internet providers in your area and compare prices on different deals for your wireless internet necessities.