Only the feeling of finally beating your opponent in a tough game beats the feeling of knowing when the sequel of your favorite game or a game worth playing is going to be released. The anticipation will get gamers so pumped up that some may even be willing to camp through the night in front of game shops or launch venues.

Let’s just take Diablo 3 as an example. Blizzard, the game producer, kept fans waiting for a gruesome 12 years before the release of the game’s latest sequel. Despite the long hiatus, Diablo 3 sold a staggering 3.5 million copies in the first 24 hours of release. The game then became the fastest-selling game in history.

Much of the hype in the video games industry this year was around Diablo 3, but since it is now released, what are some other games that video gamers can start expecting? In this blog post, we will bring you the 10 video games that many around the world are waiting for their release. 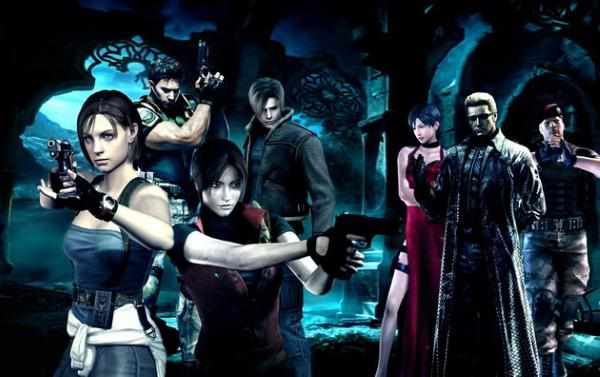 Resident Evil 6 is the next upcoming installment of the Resident Evil game series. Scheduled to be released on October 2, 2012, the game is getting Resident Evil fans excited and hyped up with zombies as well as J’avo, a smarter group of enemies that are able to coordinate among each other. J’avos are going to make things harder for gamers with their ability to use weapons and heal themselves. Gamers can expect more zombies killing actions and they also get to choose between 3 different types of storyline connecting to the movie. 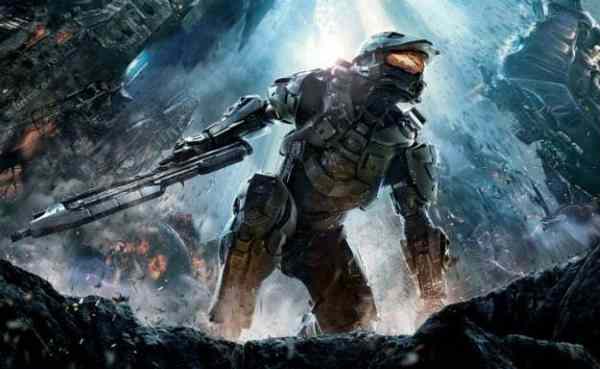 Halo 4 marks the return of Master Chief and AI Cortana. In this installment of the popular first person shooter game, gamers will get the chance to play as John-117, or famously known as “Master Chief” for those who played the game. Most parts of the game will take place on Requiem, an artificial forerunner planet to be explored by gamers. The gameplay of Halo 4 will be more focused on solving mysteries and discovery rather than the usual RPG game. The game will be released on the November 6, 2012. 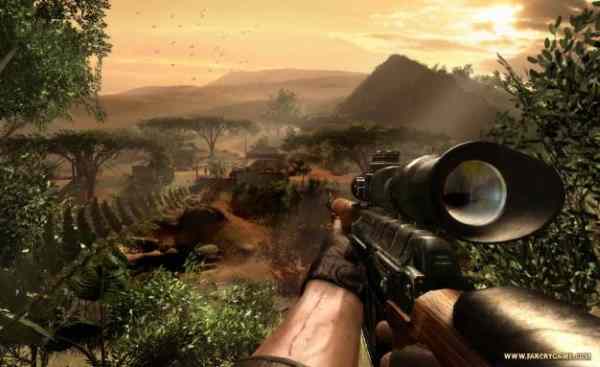 Far Cry 3 leaves the African savanna that was explored in Far Cry 2 and revisits the tropical island that was evident in the original Far Cry. The game is taking place on a virtual archipelago that extends the gameplay to almost ten times longer. Interesting moves such as the ability to initiate melee attacks in crouch mode or from above are some of the exciting features that many fans of the game are waiting. In addition to that, players may even have the ability to survey an area as well as to plan an attack before actually performing it. The game is expected to be released on December 4, 2012. 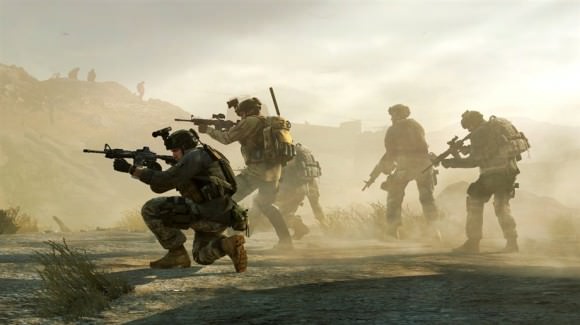 In the latest installment of Medal of Honor, players will continue to control Tier 1 operators through various scenarios. Players will get to play in many missions that are related to events that took place recently. This includes rescuing hostages from Abu Sayyaf’s stronghold in the Phillipines and assaulting Al-Shabaab’s Pirate Town on the Somali Coast. Medal of Honor: Warfighter will be released on the October 23, 2012. 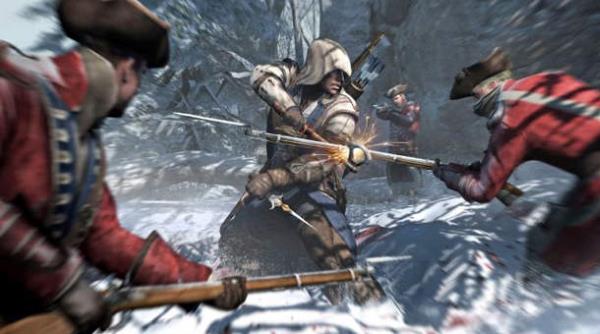 The year is 1775 where the American colonies are about to revolt. Players will get hold of Connor, a loyal and dedicated assassin who promised to do everything and anything for his nation. Gameplay will be mostly hunting and eliminating enemies. Along the way, players will meet great legends of the American history. The assassins in this latest installment promises to be far more deadly, and so are you. Assassin’s Creed 3 will be released on the October 30, 2012. 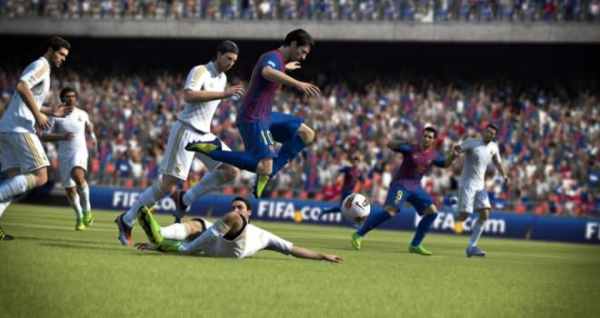 FIFA 2013 is going to capture all the drama and unpredictability of real world soccer. It is as close to real football as any game has ever come to. Driven by five game-changing innovations including physical play, dribbling, ball control and player’s intelligence, FIFA 2013 will have the largest and deepest feature set in the history of the franchise. With new innovations and superb graphics, players will feel the true battle for possession and strive to be the best on pitch. The much anticipated football or soccer game will be released earliest on the September 25, 2012. 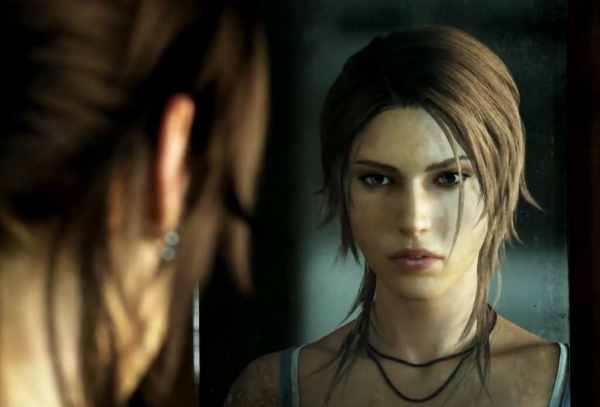 The upcoming Tomb Raider will be about Lara Croft, armed with only self determination and human endurance, fighting off various challenges for survival and to unravel the unknown evil history of an abandoned island to escape. With well crafted scenes that will make your heart pumping, the game is poised to become one of the top action games. The date of release is yet to be fixed but many are speculating that it will be released towards the end of December 2012. 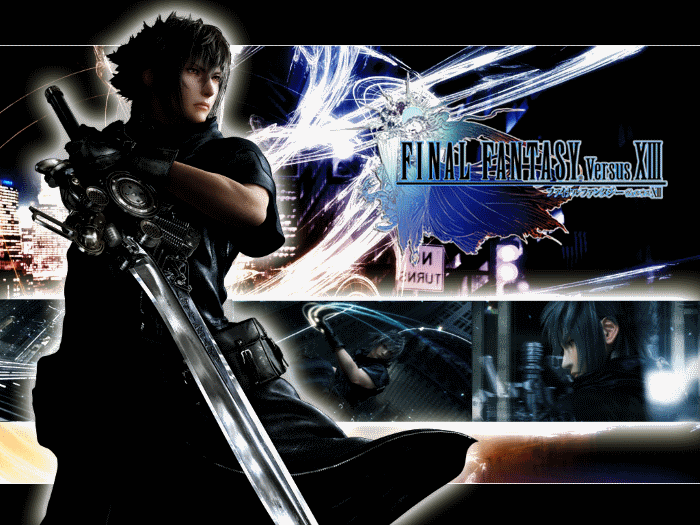 Final Fantasy Versus XIII is a highly anticipated action RPG game. It comes with a totally different gameplay and has no connections at all to the previous final fantasy series. The game will feature a wholly independent story with unique visual design. Gamers and fans can expect characters in the game to look more like human than anime characters. Final Fantasy Versus XIII is hitting the racks on December 31, 2012. 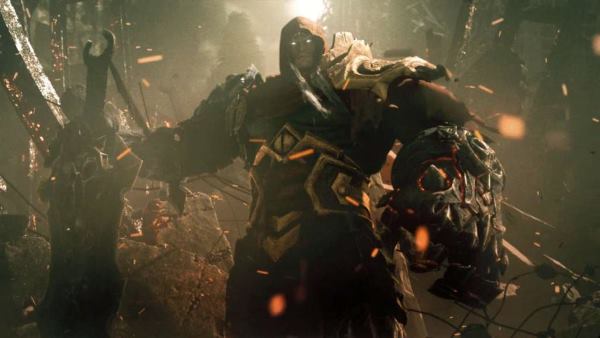 In this latest installment of Darksiders II, players will be controlling Horseman Death, instead of his brother War. An entirely new map will be available. However, the much anticipated multiplayer option will only be introduced in future installments. War is accused of starting the Apocalypse early and was convicted. News spread to the other Horseman and left Horseman Death in rage. Believing War was a result of a conspiracy, Death sets out to find out the truth and prove his brother’s innocence. Darksiders 2 will be released in August 2012. 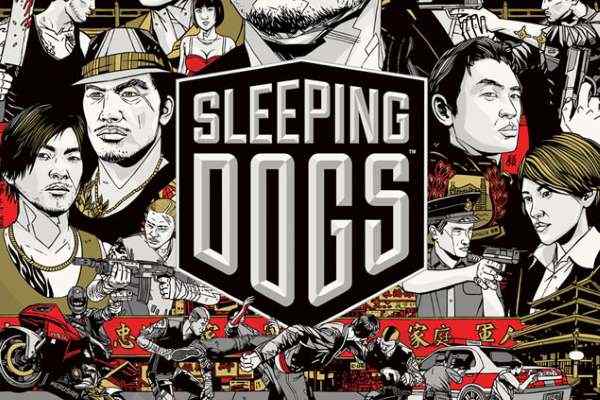 For fans of crime mysteries, Sleeping Dogs is the game that you should be waiting for. The setting of the game takes place in Hong Kong and focuses on an undercover operation to infiltrate the Triads. The game consists of multiple segments from punching, shooting and even driving. Here’s the interesting part, based on the many trailers available, Wei Shen, the main character, can even jump out from one vehicle to another. Like Darksiders II, Sleeping Dogs will be released in August 2012.

Are you currently waiting for some of the video game launches mentioned above? Which of the game do you have high expectations for and which among them will disappoint big time? Share your thoughts in the comments.

Author Bio:- Ivan How is an avid gamer and a huge fan of fast cars. Working with LazadaMalaysia, one of the largest video game store in the country, Ivan gets to review the latest video games and have a say on whether they are awesome or downright crap. Currently, Ivan is eagerly waiting for the launch of FIFA 2013 for his favorite console at the moment, thePS3.