Undoubtedly, we are aware of the extent to which Samsung’s Galaxy S3 handset has been the topic of discussion. The sales of S3 have already been claimed to pass a staggering 30 million despite the launch of iPhone 5. This is really a very big achievement for Samsung.

The phone Samsung Galaxy S3 has truly proved to be a market stealer exhibiting a variety of features. It comes packed with Android Jelly Beans 4.1 flaunting a 4.8 inch HD Super AMOLED display and all other out of the box features becoming no less than king of Android. 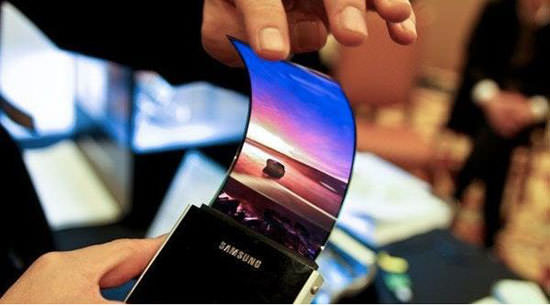 According to a report published online, The Samsung Galaxy S4 is expected to feature a 4.99-inch display panel. The most interesting part about the screen of the phone is that the screen will be curved. Also the display will be based upon AMOLED technology of Samsung having a HD resolution of 1920 x 1080p.

It will be loaded with the latest version of Android, Android Jelly Bean 4.2, 2GB of RAM, and a quad-core Exynos 5450 CPU clocked at 2.0 GHz.

“We are still not totally convinced of the phone having four Cortex-A15 cores at 2GHz as they will probably suck up any battery dry which will surely not be featured in the mobile phone,” the report added. It is also expected that the phone will come up next year in the month of January. But what’s that special about January? In January 2013, the Consumer Electronics Show is to be held. It is one of the most popular technology shows to be organized worldwide. It will be held in Las Vegas, Nevada and surely will be the best place to showcase the masterpiece to the world.

The rear camera of the phone is expected to be of 13-megapixels which will be able to capture the pictures of a high resolution of 4208 x 3120 pixels capturing every minute detail.  Along with, it will also have a 1.9 megapixel front-facing camera for enabling video chat. It will have built-in Skype, 4G LTE.

Author Bio:- Lakshay Goel is running out his blog PC & Tech for his passion and interests. He is passionate of computers, blogging, gadgets. He currently wrote an article on Mission of Search Engines.