Is Playing Video Games Good for Your Brain? 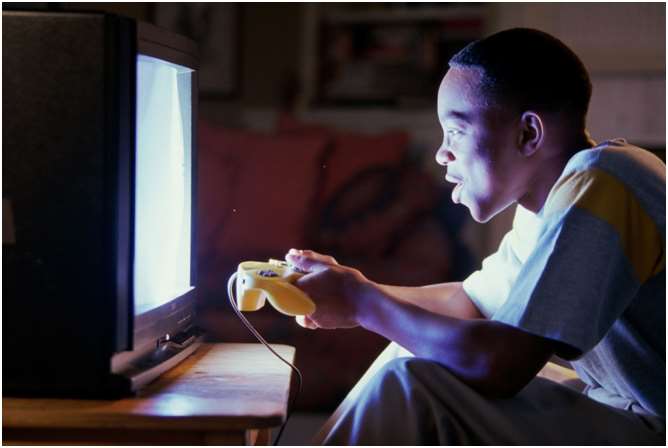 According to Nottingham Trent University’s professor of Gambling Studies, Mark Griffiths, video game play is beneficial to brain function. Playing fun games, including puzzle games, board games, and online games, can have multiple positive effects on cerebral function. Over the years, there has been extensive debate as to the merits of playing video games. Several decades of study have mixed results on video game play. Studies tend to vacillate between the negative effects on health, mood, and temperament, versus the positive effects of increased cognitive function vis-à-vis memory, motor skills, and delayed onset of degenerative diseases such as Alzheimer’s.

There are many addicting games that players enjoy, particularly puzzle and adventure games that tend to entice the player with points-based systems for leveling up. These types of games target the activity centers in the brain that are activated by the thought processes. The elderly are prone to a slowdown in cognitive function, and online games and puzzle games have been shown to delay these degenerative conditions by evoking the neural centers. Whether it is color, tap and play functionality, or blast-style online games, there is no doubt that increased game activity bodes well for enhanced memory and brain function.

Over the years, there has been significant media coverage regarding the possible negative effects of gaming with aggressive behavior, lack of concentration and the like. Modern-day studies refute these claims, and back it up with a new body of research as to the merits of playing online games. There are significant therapeutic, educational, and cognitive applications of online games. Besides for things like spatial visualization, dexterity, strategic planning, and mental manipulation of online gaming objects, there are many other benefits inherent in the online gaming arena. 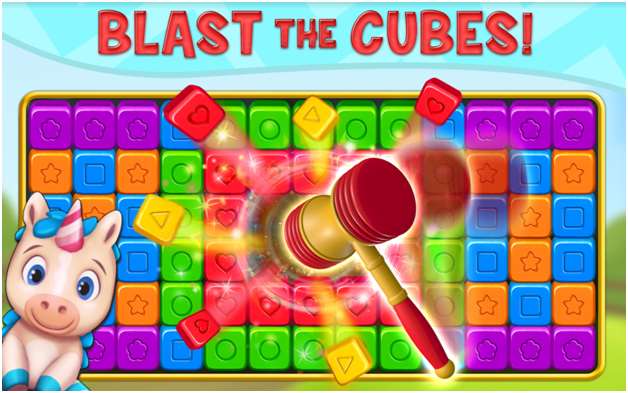 Various experiments have confirmed that players who indulge in video game activity are far superior at pattern discrimination and perceptual activities than people with less experience in the gaming arena. Studies across the board confirm that the more practice you have playing online games, the better your skills become. The frequency of gameplay serves as the most important determinant of perceptive performance, cognition, and attention-related skills.

Video games have been proven to be exceptionally useful in brain-related training. The interactive nature of video gameplay serves as the perfect therapeutic elixir. The educational components of video gaming, for example with games like Cube Crush provides players with the option to enhance their skills by matching colored balls, blasting them away, and advancing to new levels of the game.

Fun Games for Free Are a Good Place to Start

The relevance of online games is evident in the purpose of online games. For example, when you blast cubes in the aforementioned game, you work towards solving puzzles, and advancing to higher levels of the game. This is how online games serve a purpose in modern-day cognitive function and training. Cube Crush currently offers action and adventure-style entertainment to players across the board. It features hundreds of game levels for players to advance through, with special combinations designed to enhance gameplay, memory, and the interactive appeal of the game.

For example, rockets, bombs, and color wheels can be unlocked by matching specific numbers of cubes and blasting them away. Video game studies confirm that anything done in excess leads to an imbalance, however when games are played in moderation, and players use skills and strategy to advance through different levels of the game, there are significant benefits to be had. In fact, there is scant evidence to suggest that moderate gameplay results in any negative effects. Overall, there is a fair body of evidence to support the notion that gameplay is beneficial to brain function.