Motorola was one of the earliest companies to try their hand at the tablet PC market last year with their XOOM 1 device. The original XOOM was notable for its inclusion of Google’s Honeycomb OS, making it the first tablet PC to feature the operating system. Although the device showed lots of promise thanks to features like 1GB of RAM, a dual-core processor and a 10-inch display, it never really gained the traction necessary to make an impact in the tablet market.

However, it looks as though Motorola isn’t ready to completely abandon the platform entirely, as the manufacturer is back again with the new and improved XOOM 2. Will this tablet succeed where so many have failed, or will it be just another failed challenger to the iPad? Read on to find out. 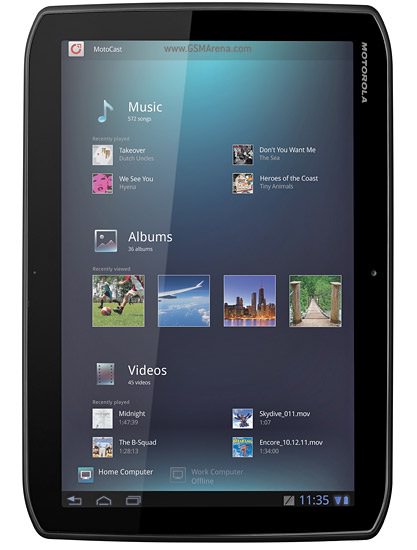 The XOOM 2 seeks to immediately set itself apart from its predecessor with a drastically different appearance. Motorola decided to take some cues from their mobile phones designs and integrate the stylish curves of their RAZR phones into the XOOM 2’s design.

The device is also quite a bit lighter than the original XOOM, as it weighs almost an entire pound lighter than the XOOM 1. The most impressive part is that the XOOM 2 accomplished all this without making sacrifices in the device’s screen size or processing power. 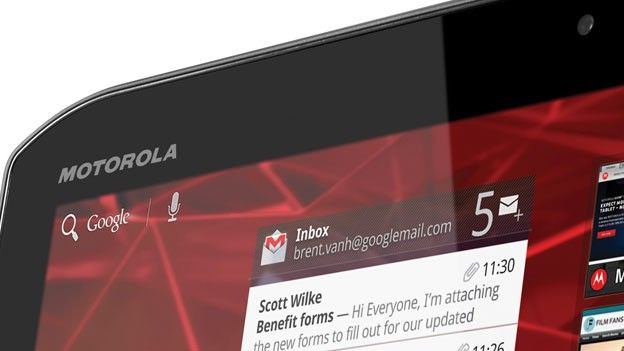 In addition to being light than its predecessor, the XOOM 2 is also longer and thinner. This means that the device is easier to hold and offers more screen space to users. One of the areas that the XOOM 2 doesn’t improve over the original is in screen resolution.

However, the 1280×800 resolution is still more than enough to provide a crystal-clear picture. Although this technology is adequate for the moment, potential buyers should be aware that the upcoming iPad 3 devices will feature screen resolution that is much more advanced.

One of the biggest changes in the device’s style is in regards to how its buttons are arranged. The XOOM 1 featured a power switch that was located on the back of the device, which made turning it on and off a real hassle. This time around, the XOOM’s power switch has been moved to the device’s right-hand side, making the process of powering it on or off much more simple. One of the most notable additions to the device is the inclusion of HDMI outputs, which will allow users to output their device to a high-resolution display such as an HDTV.

In terms of on-board device storage, users are limited to the 16GB that comes with the device. Motorola decided to eschew memory card storage expansions in favor of their new cloud-storage system. 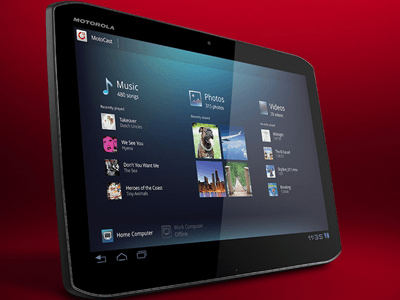 The XOOM 2 will be one of the first Motorola devices to take advantage of the company’s new MOTOCAST storage service. The software for this service is prepackaged with the XOOM 2 and also requires a separate installation on the user’s desktop PC.

Once this software is installed on both devices, users can use it stream documents, video clips and music to their tablet from their desktop. The really interesting part about this service is that the tablet doesn’t need to be tethered to the desktop in order for streaming to occur; the device can access the streaming content from any WiFi connection.

Of course, the XOOM 2 also features support for a wide variety of digital content providers, and users will be able to directly purchase books, mp3s and movies from a variety of popular online storefronts such as Amazon.com, Barnes & Noble and the Google Online Store.

What do you think about XOOM 2?

Author Bio:- Chris is a web designer, developer and internet marketer experienced in key web technologies and software. He currently works as marketing consultant at leading mobile phones and accessories supplier. Chris also has passions for Android and web performance.