How to Choose Your Phone’s Operating System

The problem with smartphones is that they’re only as smart as the people who use them. So when you’re buying one of these gadgets, it’s important that you choose the underlying operating system with care. Some phones run on Windows Mobile OS, others on Palm’s OS 5, and yet others on Nokia’s Symbian OS. BlackBerry addicts don’t choose anything other than RIM’s BlackBerry OS and the same goes for iPhone aficionados who don’t look beyond Apple. And although late to the party, Google’s Android is proving to be a hot favorite. So how do you decide on your operating system if you’re not too particular about the phone you use? 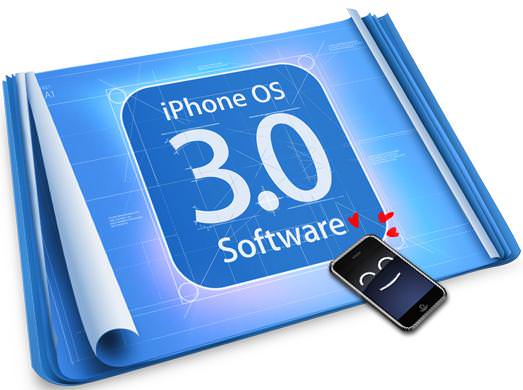 • If you want a BlackBerry or an iPhone and nothing else, then you’re not going to be scrutinizing other operating systems too closely. The only decision you have to make is the model you want from RIM and Apple.

• You would do well to choose the latest models, mainly because of the latest news from Apple – OS 4 for the iPhone is almost ready and it is compatible only with the iPhone 3G and 3GS models. According to the grapevine, OS4 will allow you to multitask (perhaps Apple has taken all those criticisms about the iPad to heart), store more than 2000 apps on your phone in personalized folders, and also put all your email (from different accounts) in one unified folder.

• And nothing can beat a BlackBerry when it comes to push email services – if you’re connected to your job and the world via email, this is the best phone to own.

• So moving on those who prefer other models of phones, if you choose a phone with a Windows platform, most phones come with Windows Mobile 6.5. While the interface is slick and the multimedia operations great, this OS is generally buggy and induces one too many complaints. If you’re used to Windows Mobile, you’ll probably want to stick with it, but if you’ve found it slow and buggy in the past, you may be wanting a change.

• Palm’s new OS 6 has not taken off really well, but it doesn’t really have to with OS 5 still ruling the roost. You don’t have to worry about your phone hanging too often because of too many applications clogging your memory, what with one application closing automatically when you open another. And although multimedia is not its strong point, Palm users are not a worried lot because it has other pros going for it.

• Symbian lags behind the rest in terms of both ease of use and advancements, those who are used to Nokia smartphones prefer this OS to any other.

• Android is Google’s baby, and like any other product from this tech giant, it delivers what it promises. Because it is used in a variety of phones like HTC, Samsung and Motorola, it is available in different designs based on the phone company. And best of all, it has edged out the Apple OS as the second highest selling OS in the first quarter of 2010, next only to the BlackBerry OS.

So choose your poison based on your needs; read varied reviews and talk to friends who own different models, but make the choice on what you really want to use your phone for.

By-line:-
This article is contributed by Susan White, who regularly writes on the subject of High Speed Internet. She invites your questions, comments at her email address: [email protected]