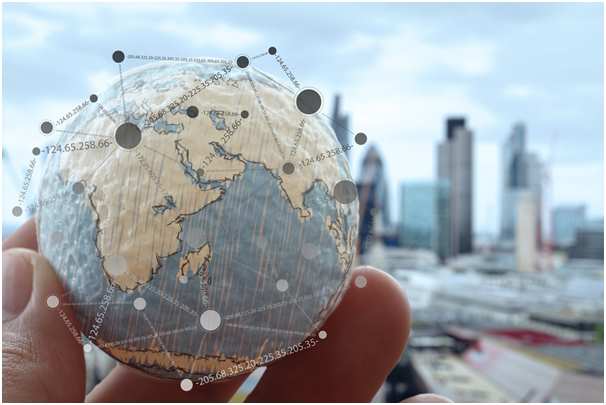 In today’s digital world, the Internet makes businesses available to anyone who has a computer. And if you want to establish your business as an international company, you’ll probably have to negotiate and work with businesses based in cultures very different from your own.  We’ve compiled a brief list of the most common practices for business cultures around the globe:

If you do business in France, try to do a little of it while speaking French.  The French people value their language as part of their national identity so attempting to speak it is a matter of courtesy to them.  When working with German companies, do not make changes suddenly in your business plans.  Germans don’t like this, even if the changes make the end result better. Danish professionals value teamwork so if you’d like to make a good impression, negotiate well and be a good team player. In Spain, people concentrate more on their social activities than they do on their business events.

When arranging a business meeting in the Czech Republic, make sure to never schedule it for a Friday afternoon.  And never schedule a Czech business meeting during the month of August. It’s normal for most Czechs to take off for the weekend following their Friday lunch.  August is not a good time for meetings because many Czech businesses are closed during this month.

Although handshakes are a common form of greeting in Asia, they are always accompanied by a nod or a bow. Handshaking is about the only touching that takes place in Asian business culture.  Because Asian culture has such a respect for personal space, it’s best to avoid touching someone anywhere else.  Hugging someone is out of the question.

If you attend a social function in Africa, begin your introductions by shaking hands.  After entering the room, begin by shaking hands with the person closest to you on the right, and then continue around the room in a counterclockwise direction, moving from right to left. When you’re ready to leave the gathering, be sure to say goodbye to each person individually.

Trust is a big factor so business people in the Middle East prefer doing business in person instead of virtually. This trust should be reciprocated between two parties on a business deal if that deal is to be truly successful. At the beginning of a meeting or introduction, handshakes are considered an acceptable form of greeting.  Middle Eastern people are known for being extremely generous so don’t be surprised if this tendency carries over into business relationships.

The American friendliness can seem forceful to cultures that are more reticent. Most Americans don’t wait for introductions but will instead begin talking to the person next to them.  When being introduced, most Americans will stand up, even if both parties are seated.  A handshake with a firm grip is the normal manner of greeting a business associate. When talking, Americans are very direct.  During business negotiations, this directness may be off-putting to those from other cultures.

Doing business around the world requires a bit of research about customs and the culture, followed by a careful adherence to honouring those customs.  If you’d like to learn more about doing business in a city like Singapore, check out Servcorp’s option of using a virtual office, www.servcorp.com.sg/en/virtual-offices/.