Social media marketing has become increasingly important for any business website. While those in SEO (search engine optimization) have had over two decades to build up their skills, adjusting to Facebook, Twitter, and other social media, is something online marketing professional companies have had to do in a relatively short time. This means we are seeing a flood of agencies, consultants, gurus and rock stars who are selling you the fact they are the best. 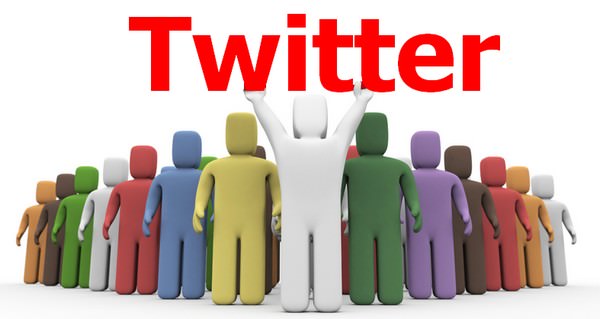 The reality is, there is no one single company, professional, agency or organization that has more than 5 years experience working with Twitter. It wasn’t even launched until 2006, and it only had 400,000 tweets per quarter in 2007 (1.6 million), which suddenly grew to 400 million tweets for 2008. This is when it started to get real attention. By 2011, with 200 million users (that is not to say many individuals have a number of accounts – I personally have 12), generating 200 million tweets and 1.6 billion searches each day.

Twitter was not even taken seriously as a marketing tool by the majority of business, and the professionals in the world of online marketing until 2010/11. We are talking a tiny one to two years. So how can we choose the right professionals to invest our company’s precious marketing budget?

A Look at the Basics

Twitter is another website. It is not any amazing technology, but you can be sure they have a lot of servers to handle their huge traffic requirements. Twitter came from an idea of lunch because the founders of a company were going down fast, and they were brainstorming something as a fallback on their failing operations (they developed a chunk of code for Rails 1.0).

Luckily enough they came up with the idea of message sending, which actually came from issues with SMS. At that time, smartphones were very rare. So what is Twitter? It is internet based technology, and internet based marketing. Internet market is based on real tools, real connections, real viewers, real business, and real numbers that cannot be fiddled with. Think about who has been in the business of that for a long time.

You just have to love this word ‘agency’. It is used because it is the best way not to keep re-inventing themselves, from public relations companies sending letters to being the best in CRM (consumer relationship marketers). The only problem with CRM, it is, has always been, a total flop. Now we have Twitter, and so ‘agencies’ are now digital advertising agencies. It is amazing how traditional advertising agencies use the ‘digital’ tag to try and separate themselves from the rest of the global online marketing industry.

They avoid the terms “online marketing”, “search engine optimization” (although recently they have had no choice), “optimized web design”, and “pay per click advertising”, because they really have had little experience in any of it. The ‘digital’ tag sounds ‘progressive’. Do research on any of the big name ‘digital’ agencies, and they are mostly re-inventions of their public relations past.

Who Else is There?

When push comes to shove, there is no one out there. The choice becomes pretty simple. You should go with the online marketing, SEO and web design companies that know how the internet works, they know how to run the statistics, how to modify, and they know how to monitor your internet presence. They don’t have fancy idealistic solutions. They will have an open plan and systematic implementation to get the most out of Twitter, monitor it, and most important of all, show you undeniable data, supplied by Google, of the results of your progress.

Author Bio: Tom Mallet is an Australian freelance writer and journalist. He writes extensively in Australia, Canada, Europe, and the US. He’s published more than 500 articles about various topics, including social media marketing and online marketing.