I found the same question  here and here about BitDefender Internet Security Vs Kaspersky Internet Security. This is a on going discussion, because both are the strong competitors. However the best thing to evaluate the answer of this question is to ask from you guys, because you guys are the final and end users of all such type of products. 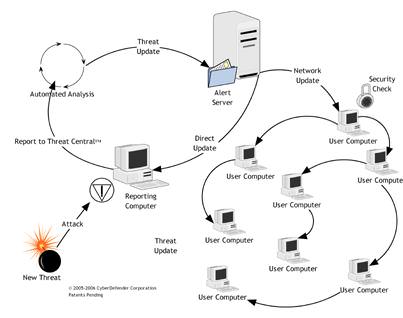