5 Most Expensive Cars in the World

Here you go folks, are you fond of speed? Are the fast and the furious? Well here you go in year 2010 we got some fastest car which is the most expensive too. Cars had been a passion of all the speed lovers that’s why to date formula one racing is still one of the favorite sports. As I mention that all the cars which have top speed they are tagged with the most expensive price tag as well so here is list of five most expensive cars of the world. 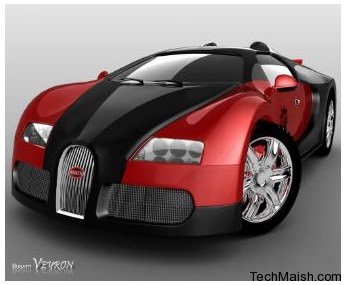 It was produced by Bugatti Automobiles SAS, under the Volkswagen group, since September 2005. This car got the title of most expensive car of the world and comes with   8.0 liters engine consisting of 16 cylinders. It can able to reach a top speed of 407 km/h, with acceleration for 0-96 km/h, the Veyron took 2.5 seconds. 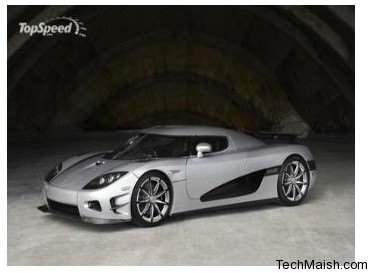 This Swedish-made super fact car got the title of being most expensive car in the world. Priced at $2.21 millions – this car made in only three units and all of them are fully finished with diamond carbon. There is a very specially designed engine for this car which can be suited for immense qualification and speed. 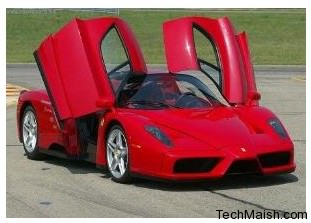 The founder Enzo Farrari named the sdream car his own name. It’s also called the F60, 12-cylinder engine with a capacity of 6.0 liters. It was made in inspiration of Formula-1 technology in year 2003, such as carbon fiber body, with a change gear transmission (sequential) just like a F1 and the carbon-ceramic brakes. 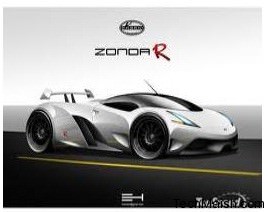 Pagani, an Italian origin is pretty unknown name in European countries. The Pagani Zonda C12F is tagged with the most expensive model of this company and it was introduced to the public at the Geneva Motor Show 2005.this killing machine is powered by a 7.3 liter engine, the V-12. The Power generated to achieve 602 PS and 650PS club sport achieve. 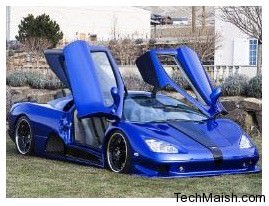 Hope you like the article, don’t forget read my next article about most expensive books in the world. Drop a comment here to add value to the post.