Are we getting old, or have you noticed that cars are getting more and more alike in their design specs of late? So if you’re like us and you struggle to tell a Mondeo from a Lexus, you have use other powers of deduction to guess the make and mark.

Thank goodness that logo design in the car trade has stood the test of time. Car logos are up there with some of the most iconic and instantly recognisable brands of all time. Whether they’re super-simple or intricately elaborate, most designers agree that the most exciting design element in the car industry today has to be the branding.  Striking, strong and undeniably aspirational, these stalwarts of automotive design have been with us for decades. And while the technology that powers the vehicles has become more and more advanced, more often than not the original branding remains relevant.

Here’s a collection of some of the most memorable, important and powerful logos from the automotive industry; sit back and enjoy the ride. 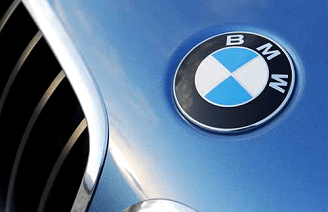 Since its inception in October 1917, BMW has used the same logo we’re all familiar with today. It’s based on a circular design with a white outer ring and blue and white central quadrants. Aside from being visually appealing, the logo is intended to represent a propeller; a hat-tip to the company’s early days as an aircraft factory. And in almost a hundred years of use, although the typography and tone may have been tweaked slightly, the circular design has always remained the same. 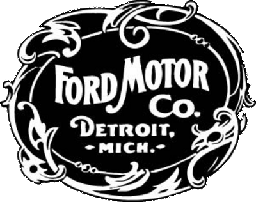 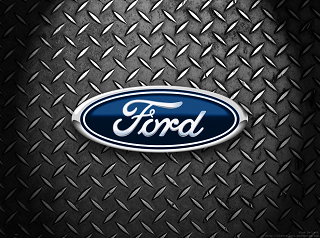 One of today’s most recognisable brands has to be Ford. But back in the days when you could get one in any colour so long as it was black, the logo looked pretty different to the one we know nowadays. Not sure it would have stood the test of time in its original format- the intricate detailing and long-winded name makes the mark undeniably antique in terms of look and feel. 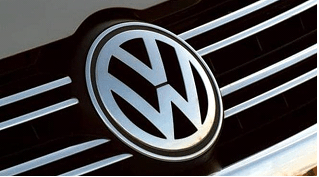 Volkswagen was formed in 1938 in Wolfsburg, Germany. The company was started under Hitler’s Third Reich regime as a means of producing affordable commercial vehicles. You can trace the history of the company through a quick look at its original logo. After the Second World War the Allies ordered Volkswagen to remove the outer circle of the logo, as it was thought to resemble the swastika too closely. The result is the brand we are all familiar with today.

The Bentley logo has remained unchanged since the company was set up in 1919. But why mess with perfection? Like the cars themselves, the logo screams elegance, beauty and prestige. That’s if a Bentley would ever be caught screaming, that is. A design classic that is every bit as iconic and eye-catching as when it was first created. 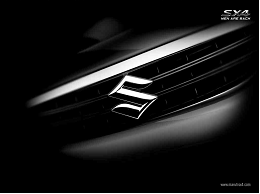 The Suzuki logo that’s in popular use today was tweaked back in 1954 to add a more corporate-looking letter “S”. It was a good move. Since then the company has cemented its place in the automotive logo annals, with a bold, primary colour scheme that builds a sense of confidence, competence and style.

Author Bio:- James writes on behalf of Driving.co.uk. James loves cars and their designs, you’ll find him most Sunday nights watching Top Gear or catching up on old episodes on Dave.