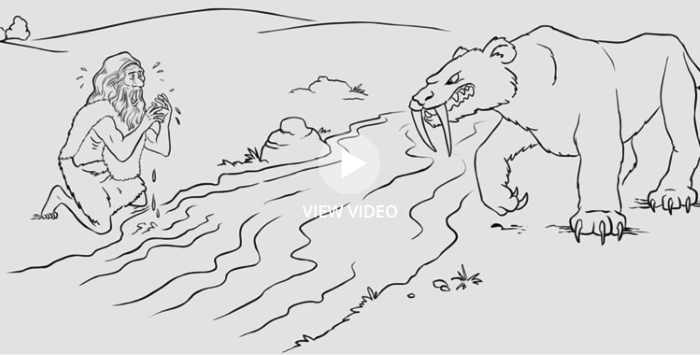 There was a time when cinema halls played romantic and sci-fi genre movies only and there was no sign of animation, however, movies took a turn when animated movies stepped into the world of cinema.

Animated movies portrayed heart-warming stories in the most simplest form and won hearts of millions. Animated movies are now among the most in-demand movies out there with even The Academy Awards recognition their contribution to the world cinema.

There was a time when such movies were believed to be only targeted for kids, but now animated movies are produced with even adults in mind due to their growing popularity. Spiel Scribes and other such names are joining the list of growing studios that create world class animations.

The animated movie that tops the list in terms of earning is none other than Pixar’s Finding Dory. It smashed all the previous records of animated movies’ success by accumulating an initial earning of $135,060,273.

The marathon of earning millions didn’t end there for Finding Dory; worldwide the animated movie’s earning reached an unprecedented $486,295,561 beating all the previous records of animated movies.

This amazing masterpiece was a sequel to Finding Nemo but with a breathtaking story that blew everyone’s minds.

While Shrek created records, its sequel, Shrek 2, released and sailed the Shrek franchise ship even further. Shrek 2 was a continued plot of the first installment where the unhygienic yet funny ogre goes with his bride to meet their parents in their kingdom. However, things take a bad turn when his bride’s parents disapprove of him and tries to separate the couple. But this didn’t held Shrek back and goes far and beyond to win back his wife and the trust of her parents. This animated movie managed to bag $108,037,878 in the opening weekend and approximately $441.2 million worldwide and still sits at number 2 position in the list of the highest grossing animated movies of all time.

The movie ranks at #3 position on the list of most highest grossing animated movies of all time by collecting $442 million worldwide. Even though this movie came out years ago, it is still one of the most famous movies of all time with people of all ages using its catchphrases like Hakuna Matata regularly.

An instant classic that took everyone’s breath away with its opening week by collecting $110 million and making history.

In this animated movie, Sheriff Woody takes it upon himself to save the world from the evil of Dr. Porkchop. It managed to collect a worldwide gross amount of $415 million and is ranked #4 on the list.

Pixar’s Frozen successfully did a business of approximately $400 million and proved to be a Christmas treat for people. The musical won millions of hearts and even its merchandise sold like hot cakes.