Keeping in touch with the latest gadgets in the world of mobile phones can sometimes be difficult given the almost weekly announcements of new offerings from the major mobile phone makers. How often have you bought a new cellphone only to know that your phone manufacturer just released a newer version of the same unit? But before you march again to your mobile provider and get the latest gadget in mobile telecommunication let us first take a look at three not so old cellphones that’s maybe worth keeping. 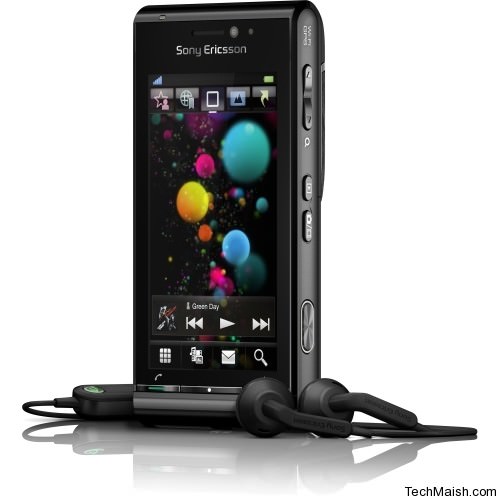 Slick is the first word that came in mind when I first encountered this handsome cellphone from Sony Ericsson. Just a shade above a

centimeter  in thickness, this amazing mobile communication device manages to pack some of the most cutting edge features that can be found in any modern cellphone unit.

The Satio’s 12.1 megapixel camera makes short work of taking pictures and can come handy when you find yourself without your DLSR camera. The built-in camera’s resolution is so high that it even puts to shame some of Sony’s current cybershot cameras.

Ever heard of ninth High Definition gaming or nHD? That’s how Sony describes the gaming experience to be found in the Satio. The phone makers seemed to have hiked the notch a little bit with their video and music video playing capabilities as I saw one of the cleanest and lag proof watching experience.

Some may quickly brush aside these claims as being too exaggerated but imagine playstation-like graphics right in the palms of your hands. It may not be a dedicated gaming console like its PSP cousin but it certainly feels like one. 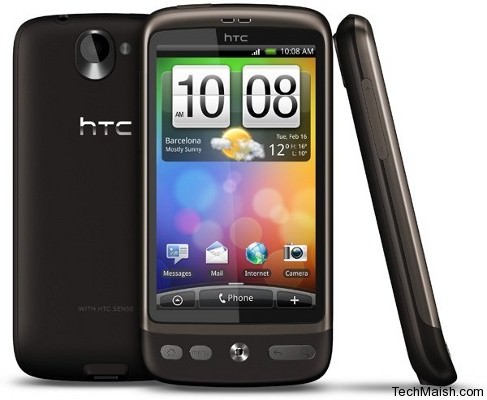 A few of the cellphone manufacturers that have come to tickle my fancy this days is HTC. The mobile phone maker has managed to produce some of the most interesting cellphones during the past years that it has made some of the other major phone makers take a second look at their mobile phones.

The HTC Desire operates on the popular Android platform. Smartly designed, it boasts a beautiful 3.7 inch WVGA display encased in a bronze aluminum casing. A powerful 1Ghz processor runs all the applications on the cellphone making sure that everything runs smoothly and fast.

Social networking fanatics will be happy to know that the HTC Desire supports all you online needs and makes sure that you get the latest information from friends and family. The Android 2.1 ensures functionality with all of Google’s range of applications by simply logging in to your account. 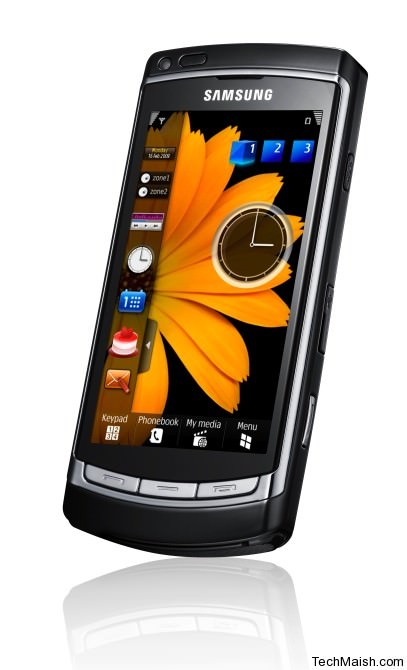 The first thing that would catch your eye when you first encounter the Samsung Omnia HD is its large high definition AMOLED screen. With wide screen phones becoming the standard for high end phones, the Samsung Omnia HD certainly boasts one of the biggest real estate in town.

One if the biggest drawback with owning a Samsung mobile phone unit in the past was its lack of a standard 3.55mm jack for aftermarket headset products but this is no longer a problem with unit. Other salient features include 3G support, HSDPA with a 7.2 Mbps rating, Wi-Fi and a GPS receiver.

It comes with an 8 megapixel autofocus camera and a led flash. The camera can also record videos at 720p at 24 fps. The huge screen beautifully displays videos and supports large DivX files. User interface can be described as to cumbersome at times and needs a little time to get used to.